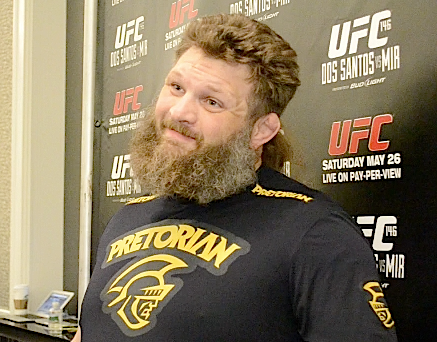 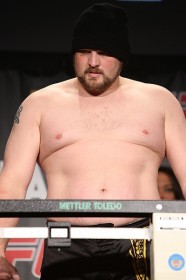 UFC Heavyweight standout Roy Nelson told Bloody Elbow recently that he was serious about filling the position of executive director of athletics in Nevada. Keith Kizer vacated the position and it became open to “all qualified applicants”. Nelson has always been an outspoken person and would be a polarizing figure in that position for sure. He was up front about his intentions and dead serious to boot.

“I have put my application in. My wife and I were talking about having something besides fighting to fall back on”, Nelson said. “I think I would be able to do some good. This is my hometown, it’s where I was born and raised, so I feel it’s a way for me to help further the sport.”

If Roy Nelson took over as the executive director for the NSAC, would that be a good thing? What do you think? Let us know in the comments below.