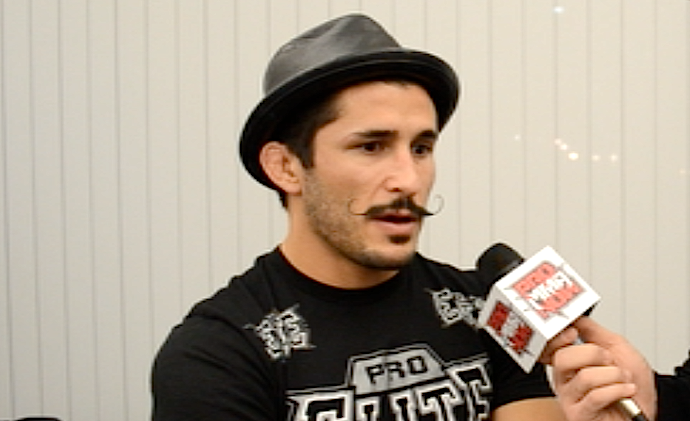 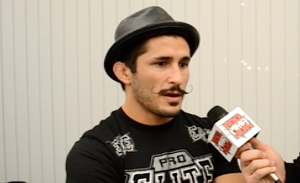 Ian McCall was set to fight this Saturday in Sacramento but was forced to withdraw due to injury. Now the fourth ranked flyweight is set to meet Brad Pickett in London on March 8th as part of the UFC Fight Night 37 event which is headlined by a light heavyweight duel between Alexander Gustafsson and  Jimi Manuwa.

McCall bounced back after a short losing skid. Following a draw with current champ Demetrious Johnson, “Uncle Creepy” lost back to back fights before righting the ship in Brazil against Iliarde Santos. He was set to meet Scott Jorgensen this Saturday but Jorgensen is now set to meet UFC newcomer Zach Makovsky.  The Santos engagement earned him a fight of the night bonus.

Speaking of fight of the night bonuses, Brad Pickett has four to his name.  He remains in the top 10 at bantamweight but is only 1-2 in his last three bouts including a submission loss to Michael McDonald. Pickett had previously talked of moving to the 125 pound division earlier in his career.

This event will be available on the UFC’s new digital outlet and takes place at London’s O2 Arena on March 8th. The UFC Fight Night 37 event now has several bouts on the night with  more expected.