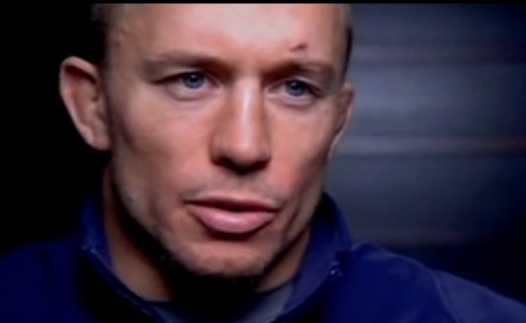 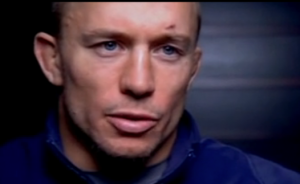 UFC President Dana White doesn’t expect long-reigning UFC welterweight champion Georges St-Pierre to retire on Friday. St-Pierre is expected to speak to the media at a press conference Friday in Quebec, but White debunked the rumor that the champ would be making any sort of major announcement.

In an interview with SportsNet, White said:

“He’s not making any announcement on Friday. This thing was planned for months. He’s going up to the opening of a mall. He’s signing autographs with fans and he’s doing 10 minutes with the media. People were talking about he called a press conference and all these other things.”

“Georges St-Pierre never said to me, ‘I’m thinking about retiring.’ The retirement word never came out of his mouth. Normally, when guys even think about retiring in this sport, you probably should. This isn’t the type of sport where you’re wishy washy one way of the other. You’re either in or you’re out. I don’t think he’s going to retire. I do know that he wants some time off, which is an issue, because he just had over a year off for his ACL surgery and recovery. We’ll see. I’m scheduled to talk to Georges St-Pierre on Thursday when he gets back from his vacation. We’ll see where we’re at.”

White also shared his thoughts on the epic heavyweight battle between Mark Hunt and Antonio “Bigfoot” Silva as well as this weekend’s UFC on FOX 9 card.

1 thought on “White: GSP not retiring on Friday”