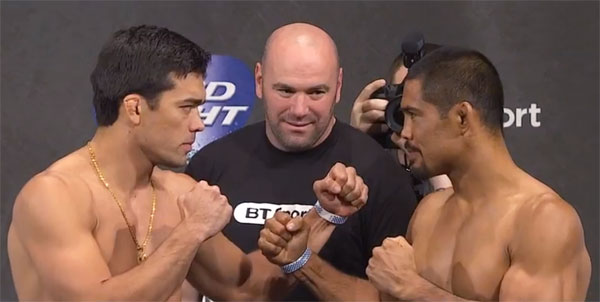 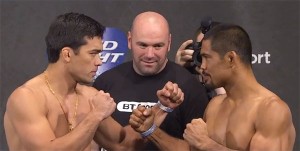 It was a solid event with half of the fights ending in either via TKO or submission, however, there were some weird ending to a couple of the fights as well. The co-main event ended in a no-contest due to an unintentional illegal knee from Melvin Guillard against Ross Pearson.

The event also saw Jimi Manuwa get a win via TKO (injury) as his opponent Ryan Jimmo was unable to continue due to a leg injury.

The UFC Fight Night 30 full results can be found below: