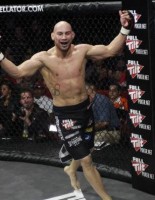 mun2 is the leading Hispanic cable network for young millennial adults 18-34.  From reality to music, on-air to digital, mun2 creates original content that resonates across a multi-screen platform.  Young, vibrant and unabashedly Latino, mun2 has a distribution to over 38 million households. The network is part of Telemundo Media, a division of NBCUniversal