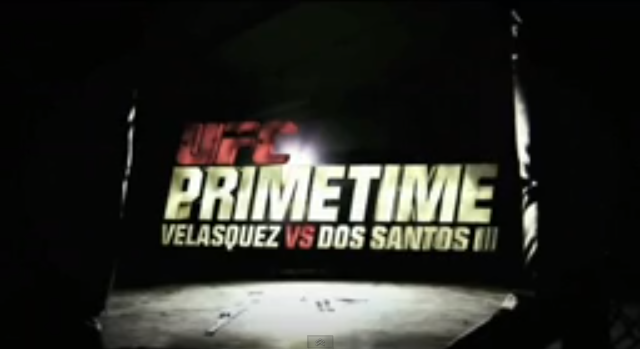 [ads1]
[ads2]The third and final episode of UFC Primetime: Velasquez vs. Dos Santos aired on FOX Sports 1. The footage took us back to the first two matchups between Cain Velasquez and Junior dos Santos. Dos Santos won the first matchup in 64 seconds with Velasquez taking the rematch via dominant unanimous decision. Both fighters and their training camps spoke about the upcoming match and all the things they are doing to prepare each fighter for battle at UFC 166 on October 19 in Houston, Texas.