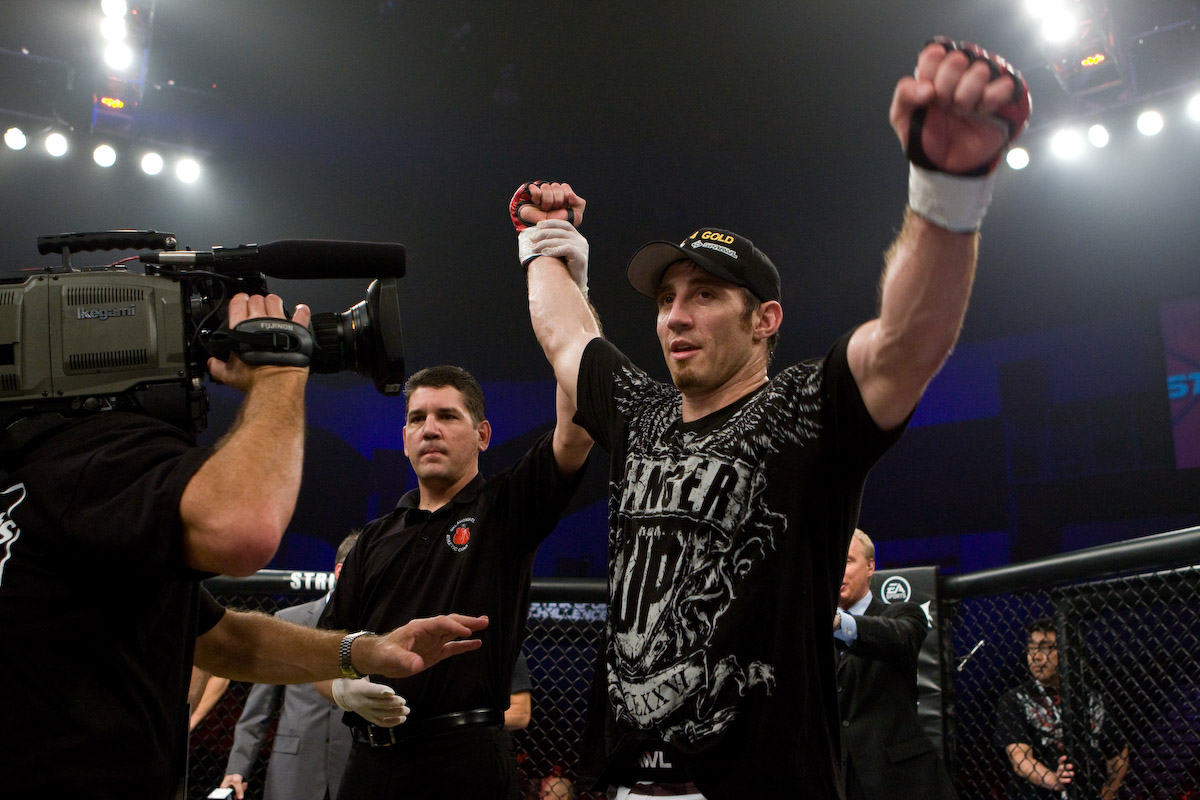 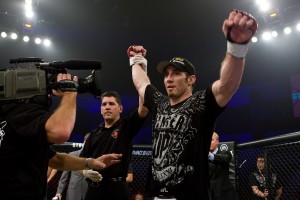 For a fighter who has yet to have his first fight inside the UFC Octagon, former Strikeforce middleweight contender Tim Kennedy has shown he is not afraid to voice his opinion about the UFC pay structure.

Kennedy, 33, is a war veteran and still remains active military. He will make his UFC debut this weekend against fellow Strikeforce vet Roger Gracie as part of the UFC 162 main card airing live on PPV from Las Vegas.

Kennedy made headlines recently when he said he would make more money as a trash collector than a UFC fighter. He later apologized for those statements on his Facebook page.

“I recently made comments regarding fighter pay,” Kennedy stated. “The intent of these statements was to highlight that professional fighters incur significant expense associated with their preparations to fight and that fighter compensation is still not on par with other major sports.”

“Unfortunately, I made statements that alluded to how the UFC in particular pays its athletes. This was particularly offensive as Zuffa has taken better care of me than any other organization, even giving me a bonus for being amusing on Twitter. My choice of words was poor, not properly informed and did not match my intent. Additionally, my comments were taken out of context.”

Kennedy added, “My comments were hurtful and inappropriate. I accept full responsibility for the statements and apologize to the UFC, Dana White, Lorenzo Fertitta and Joe Silva as well as anyone I might have offended with my comments. Fighting for the UFC is an honor and a privilege. I look forward to putting this situation behind me and focusing on my upcoming fight with Roger Gracie.”

UFC President Dana White responded to Kennedy’s statements about making more money as a trash collector than a UFC fighter in an interview posted Tuesday in the Las Vegas Review-Journal.

“Then go be a (expletive) garbage man,” White said. “There’s the answer to that question.”

Former UFC fighters John Cholish and Jon Fitch have also made recent statements about the UFC’s payment structure, but they were on their way out — Cholish retiring (apparently due to lack of pay) and Fitch being released from his contract. However, Kennedy is the first UFC-signed fighter to say these things publicly even before he’s made his Octagon debut.

Guess who probably won’t be getting a fight night bonus on Saturday?

In fact, due to these recent complaints, White has stated the UFC is considering doing away with the bonuses altogether and distributing that money to the lower tier fighters’ base pay.

“No disrespect, but who gives a s—- about Tim Kennedy? Is he selling out venues? Are people buying f—– tickets for Tim Kennedy? OK, there you go.”

Kennedy previously stated the UFC will be paying him about $55,000 to show and $70,000 to win on Saturday. If Kennedy were to win at least one of the three customary fight night bonuses the UFC hands out, it would push his pay to six-figures — but that’s not guaranteed money. And Kennedy is not a lower tier fighter.

The lowest paid fighter on the card Saturday night will earn approximately $8,000 to show and $8,000 to win (that is the approximate entry level going rate at present). If Kennedy has trouble making ends meet with training expenses and whatnot, imagine how hard it is for those guys.

If enough fighters and fans voice their opinions it will make a difference. The UFC has shown in the past they are willing to evolve and make changes if enough people want it — even if White lets a few F-bombs fly in the process.
[ads2]