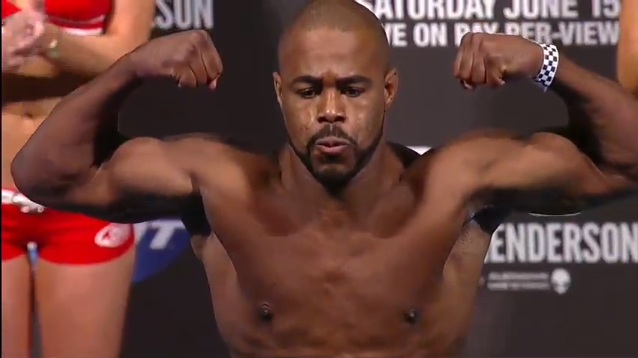 The co-main event saw Stipe Miocic outclass Roy Nelson in a heavyweight bout that was a huge upset. Also, it was the final fight on the current UFC contract for Nelson, so he’s a free agent at this point. He picked the worst time possible to have a performance like that now that he’s a free agent.

Also, Alexis Davis and Rosi Sexton put on an entertaining female bantamweight bout. Shawn Jordan took out Pat Barry via TKO in less than a minute, and Ryan Jimmo defeated Igor Pokrajac in one of the worst UFC fights in some time. Check out the video highlights below: