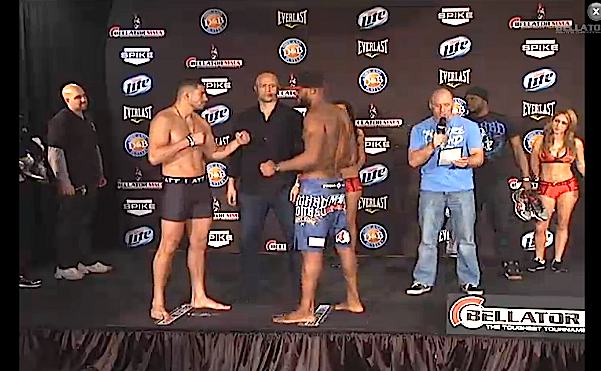 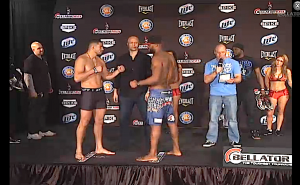 Be sure to check out ProMMANow’s Guide to Bellator 91 for a complete preview and staff writer Richard Mann’s fight predictions.

The complete Bellator 91 weigh-in results include: