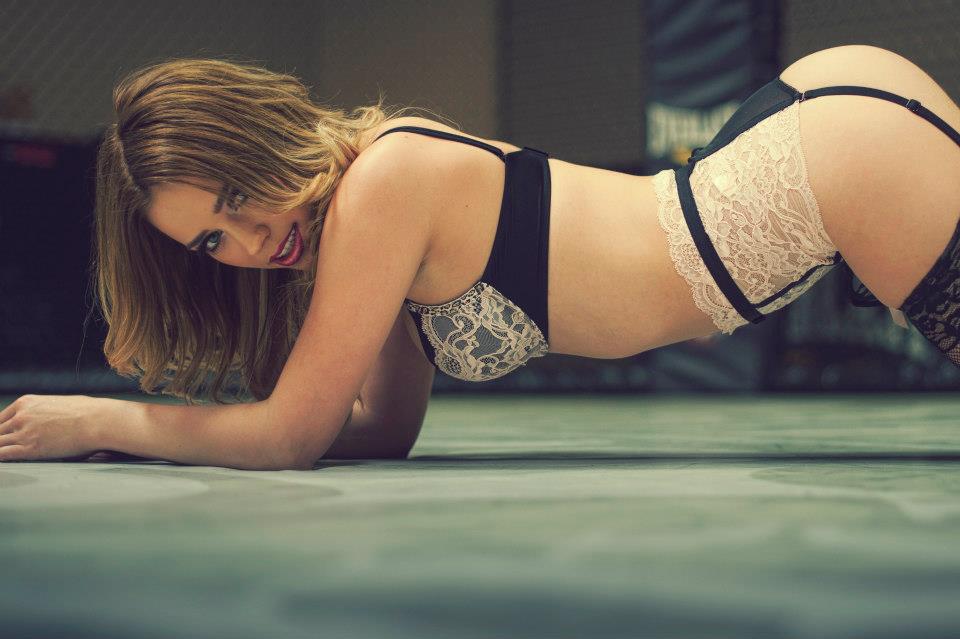 Sources close to the situation have confirmed the report that Strikeforce vets Ovince Saint Preux and Gian Villante will make their UFC debuts against one another at “UFC 159: Jones vs. Sonnen” on April 27.

By the way, UFC President Dana White tweeted the news on Saturday afternoon that UFC on FUEL TV 9 sold out quickly:

Stockholm Sweden sold out in hours!!!! Gustafsson vs Mousasi

Manny Gamburyan is out of his UFC 157 against Chad Mendes due to injury. SI.com’s Melissa Segura first reported the news:

Did you see Uriah Hall’s spinning head kick knockout of Adam Cella on this week’s episode of The Ultimate Fighter? Despite UFC President Dana White’s gushing, Cella himself, upon watching a replay of it, was not so impressed:

“It’s funny I got to the hospital and I felt fine, actually,” Cella said. “I didn’t feel that injured at all. I’ve gotten concussions before where I had a headache for weeks afterward, but this wasn’t like that. And because I don’t remember anything from that day, I was going on whatever all the commercials were saying: that it was the worst knockout anyone had ever seen. So I was pretty curious and kind of excited to see it. Then I saw it and it was a good knockout, but I didn’t think it was that amazing.”

Check out the new Japanese version of the poster for “UFC 157: Rousey vs. Camouche”: 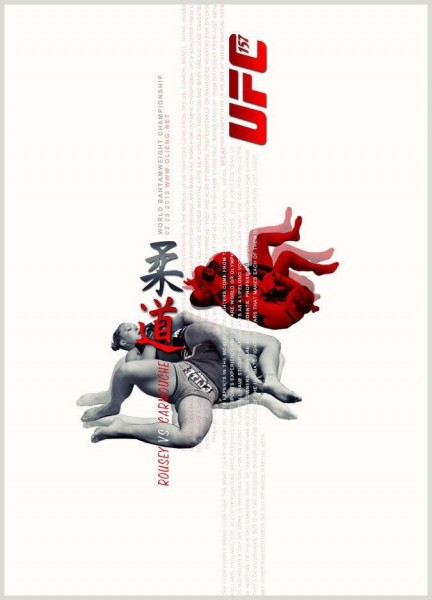 Dana White recently said if a fighter even brings up the “R” word, it’s not a good sign. Dan Hardy is the latest UFC fighter to bring up retirement, saying 2014 will likely be his final year to compete in mixed martial arts:

Guess who’s making  a comeback? Forty-seven-year-old David “Tank” Abbott has an April 13th bout scheduled against Ruben “Warpath” Villareal in King of the Cage. Our old buddy Aaron Tru caught up with the legend this week:

Here’s another pretty great one.