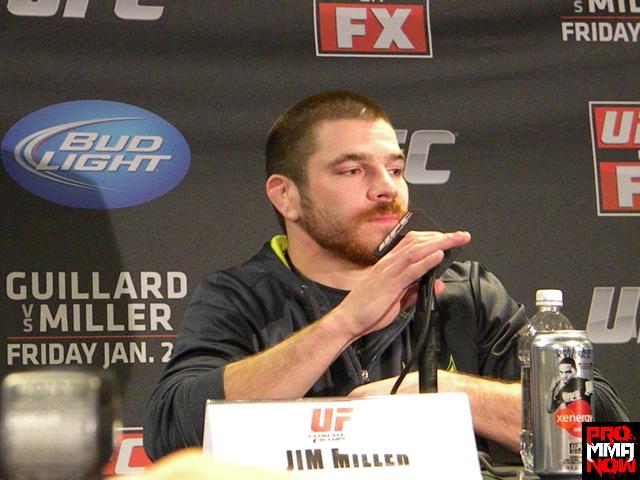 The MMA world seems to be plagued with injury reports. Not long after Shane Carwin reportedly blew out his knee, Gray Maynard is reported to be off the line-up at UFC 155 due to injury.

According to Maynard’s manager he suffered tears in both the medial and lateral meniscus. Surgery will take place next week to repair his knee. The time for recovery should not be too long and Maynard hopes to get back to training as soon as possible in the hopes he can return to the octagon in 2013.

Maynard was set up for the bout against Joe Lauzon. However, Jim Miller (21-4) has already stepped up to fill the slot and face off against Lauzon (22-7). Both contenders are looking for a win so MMA fans will be in for a treat when the two go toe-to-toe.

UFC 155 will be headlined by the UFC heavyweight championship rematch between Junior dos Santos and Cain Velasquez on December 29th in Las Vegas, Nevada.