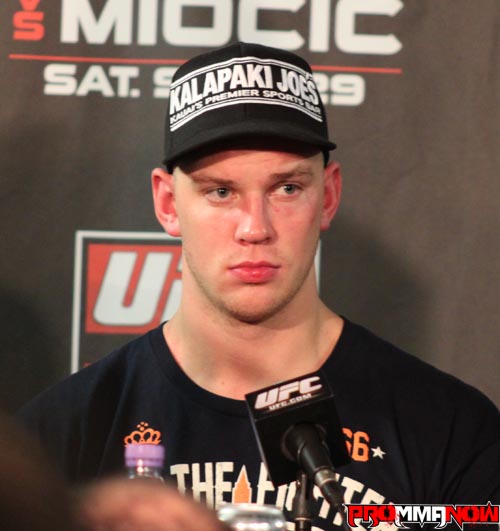 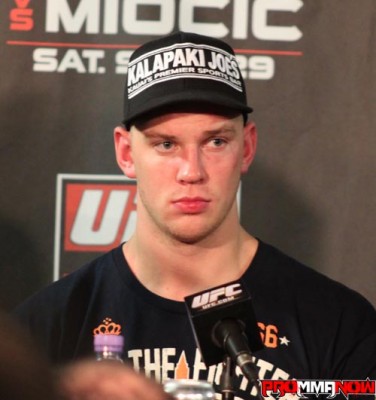 The fight card drew an announced attendance of 7,241 fans with a live gate of $970,000. The figures were announced at the post-fight press conference that took place after the event.

The main card for the event aired live on Fuel TV and featured a co-main event between Nottingham native Dan Hardy and Amir Sadollah. Hardy put on a dominant perfomance in the fight and earned himself a unanimous decision victory in front of his hometown supporters.

The preliminary bouts aired on Facebook and ended with an exciting bout between Jimi Manuwa and Kyle Kingsbury.

The full UFC on FUEL TV 5 results are as follows: