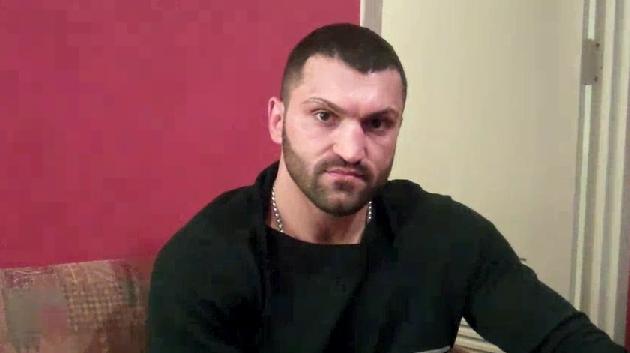 A headline bout has been added to the World Series of Fighting 1 event as Andrei Arlovski (17-9) faces Devin Cole (20-9-1) in a heavyweight battle. The event is set to take place at the Planet Hollywood Resort & Casino in Las Vegas on Nov. 3.

The fight was announced by WSOF officials today.

Andrei Arlovski was last in action at ONE FC 5 in August, where he recorded a no contest against Tim Sylvia for two illegal soccer kicks. Prior to that he had been on a two fight winning streak, most recently defeating Travis Fulton via third round KO at ProElite 2 in November 2011. He also defeated Ray Lopez via third round TKO at ProElite 1 in August 2011. Arlovski will no doubt look to get back on track with a big win over Cole.

Meanwhile, Devin Cole is currently on a two fight winning streak, most recently defeating Gabriel Salinas-Jones via unanimous decision at “Strikeforce: Melendez vs. Masvidal” in December 2011. Prior to that he scored another unanimous decision win over Shawn Jordan at a Strikeforce Challengers event in July 2011. That victory snapped a two fight skid after dropping back-to-back decision losses to Aaron Rosa and Daniel Cormier. Cole now has an opportunity to extend his winning streak to three with a big win over Arlovski.

Stay close to Pro MMA Now (www.prommanow.com) for all the latest WSOF news.