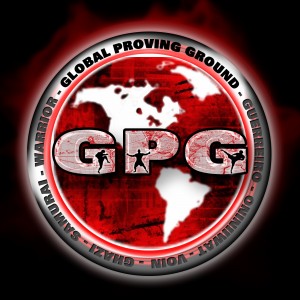 The reality show will feature 16 fighters chosen by fans, who will travel to Warrior Island in the Pacific Ocean to train with various masters from the world of Mixed Martial Arts. The fighters will compete for a $500,000.00 prize.

This will be the third casting call for this exciting reality show project. Additional casting calls will be announced over the coming weeks. At each casting call elite combat sports athletes will be filmed by experienced producers to ensure that each fighter’s reality show try out video is of the highest quality.

Here is what James Jefferson, CEO and Founder of Global Proving Ground has to say:

“We are very excited to have Dan Severn, a mixed martial arts legend, host our next casting call. It will take place at Dan’s training facility in Coldwater, Michigan. If you would like a casting call at your facility please contact us at 609-923-2663”

At the casting call fighters will be required to demonstrate their fighting skills and tell the world why fight fans should vote them onto the show. Fan votes will determine the final cast for this very exciting Hollywood TV project!

Fighters that can’t make it out to one of the open casting calls will still have a chance to make it on the show by submitting a video that demonstrates their technique: Click here for more information