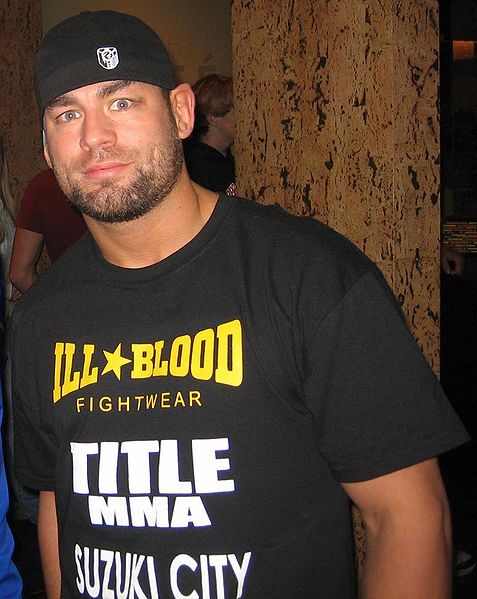 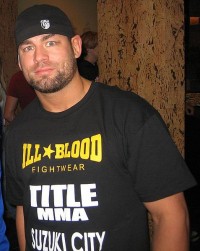 It was announced today that Bellator 77 will feature four quarterfinal fights to begin the Bellator Season 7 Lightweight Tournament. The headline bout has been confirmed as Rich Clementi (44-21-1) faces undefeated newcomer Alexander Sarnavskiy (20-0).

News of the new lightweight tournament fights were announced by Bellator today via official press release. The three other bouts include Ricardo Tirloni vs. Rene Nazare, Marcin Held vs. Murad Machaev and Dave Jansen vs. Magomed Saadulaev.

The event will take place on Oct. 19, at the Sovereign Center in Reading, Pennsylvania. The event will broadcast LIVE on MTV2, mun2 and in commercial-free HD on EPIX starting at 8 p.m. EST. The preliminary card, featuring some of the area’s top local talent will be streamed LIVE and FREE on Spike.com.

Rich Clementi is currently riding a two fight winning streak, most recently defeating Robert Washington via third round submission at a Rogue Warrior Championships event in June. Just prior to that he scored a first round submission victory over Derek Campos in a 157lb catchweight bout at Bellator 70 in May. Clementi’s last loss was against Chris Clements at Score Fighting Series 3, where he suffered a third round TKO in December 2011.

Here is what Rich Clementi had to say about the upcoming bout:

Undefeated Russian fighter Alexander Sarnavskiy last fought at the “FEFoMP – Mayor Cup 2012” event in May, where he scored a first round knockout victory over Maykel Bacerra. Prior to that he picked up a first round submission victory over Len Bentley at the “Saturn – Martial Arts Festival” event in February. Sarnavskiy has spent most of his career on the regional circuit in Russia, he will now make the transition over to Bellator and no doubt look for a big performance in his promotional debut.

Here is what Alexander Sarnavskiy had to say about the tournament:

“The Bellator Tournament will be a difficult test for me,” Sarnavskiy said. “I will train and prepare myself the best I can. I have a huge responsibility to my coach, my manager, my fans and my country. I won’t disappoint them and I want to show them a spectacular performance.”