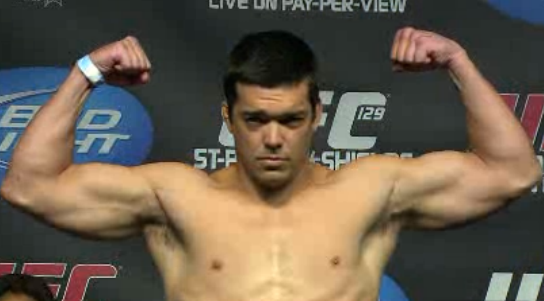 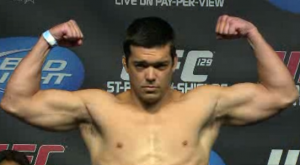 We reported early this morning that Vitor Belfort would be fighting Jon Jones in September for the UFC light heavyweight title instead of Lyoto Machida.

Machida stated that he needed more time in preparation to face Jon Jones for a second time. I could understand that sentiment on Thursday under the circumstances while only having eight days to prepare as Jones needed an opponent for next weeks now cancelled event.

Machida would have been able to have roughly a three week training camp had he accepted the fight with Jones in September. Did Lyoto Machida kiss title shot hopes away by declining the rematch with Jon Jones?

Probably so. UFC President Dana White had already stated that Machida would likely have to fight and defeat another top guy before being granted another title shot.

The thing is Machida has already fought Jones once before, and it took place less than a year ago so it’s not like things have changed dramatically since then. He had a full training camp to prepare for Jones then, so why would he need a full training camp this go round? Title shots don’t grow on trees unless you are Randy Couture or Urijah Faber!

Machida had a relatively easy fight against Ryan Bader earlier this month where he took minimal damage in his second round TKO win. I don’t know, maybe he has some type of injury that he doesn’t want to disclose, but unless that’s the reason I have a hard time believing this was a smart decision. He’s already 34 years old, you still have Dan Henderson who is owed a title shot, and then you have an up and comer like Alexander Gustafsson who probably is a win or two away from a title shot.

I suppose time will tell, but I wouldn’t be surprised if Machida never received another light heavyweight title shot before his career is done.