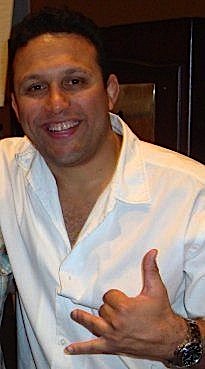 Brazilian Jiu Jitsu specialist Renzo Gracie (13-7-1) has recently indicated he has plans of returning to the UFC octagon for a second time. The 45-year-old still has a desire to compete and with several fights still on his contract, it seems fans will get to see a Gracie in the UFC again soon.

Renzo recently spoke to MMAjunkie.com about his desire to return:

“I’m getting ready to fight again. I have a six-fight contract with no predetermined time frame. I still have five fights to go, so I plan to jump back into it.”

Renzo last competed in July 2010 against Matt Hughes at UFC 112, losing the the fight via TKO in the third round and has not competed since. It was Renzo’s only fight in the UFC.

Prior to the loss against Hughes he had built up a three fight winning streak defeating Pat Miletich and Carlos Newton in the IFL in 2006, and Frank Shamrock at “EliteXC: Destiny” in February 2007.

Here is our question for you Pro MMA Now readers, who would you like to see Renzo face in his UFC return? Aside from the obvious rematch with Matt Hughes, how about a rematch with B.J. Penn?  Renzo lost a decision to Penn in 2005 in K-1.