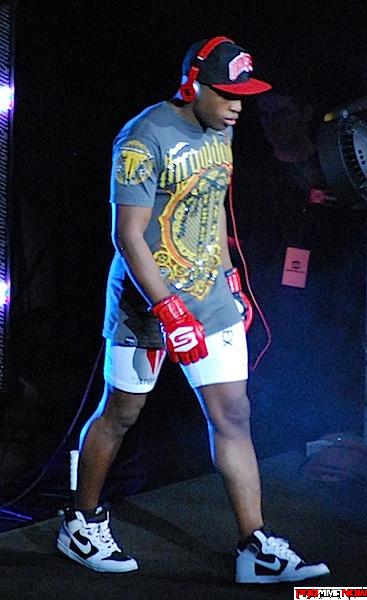 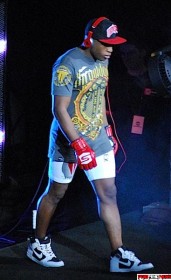 It has emerged today that British welterweight fighter Paul Daley (29-12-2) has been released from his contract with Strikeforce. He will no longer fight with the promotion and is now free to pursue other options for his MMA career.

The news of Daley’s release was provided by Wad Alameddine from Fight Management in a press release that came out today.

Here is what Paul Daley had to say about being released by Strikeforce:

“I’m happy that Strikeforce has granted my request to be released from their roster as I found it difficult to fight so infrequently. My whole career I’ve wanted to fight as often as possible as it keeps me in the best form and condition.”

Here is what Daley’s manager Wad Alameddine had to say about the release:

“He’s had some great fights and performances at the show, including a KO of the year against Scott Smith and a fight of the year against Nick Diaz that I’m sure no fan will forget. Now Paul is a free agent I’m expecting plenty of interest in him from promotions both within the sport of MMA and K1 Kickboxing as he’s interested in competing in both. With his strong fan-following and exciting fight style I expect Semtex to be very busy wherever we go next.”

Paul Daley was last in action against Kazuo Misaki at the “Strikeforce: Tate vs. Rousey'”event held earlier this year. Daley lost the fight via split decision, but Prior to that fight Daley had defeated Jordan Radev at BAMMA 7 and Luigi Fioravanti at Ringside MMA 12 in Canada. Daley may stick out in MMA fans minds most for his epic battle against Nick Diaz at a Strikeforce event in April 2011. The two men engaged in a standup war where Daley actually dropped Diaz twice. Later in the round Nick returned fire knocking Daley to the ground and the referee then stepped in to stop the fight.