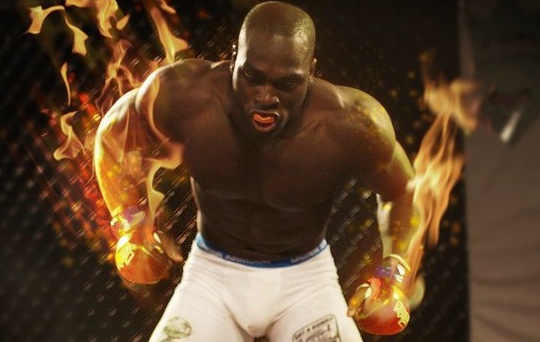 In an attempt to create an even better system for tracking the fighters in this region, we’ve implemented a policy that officially enlists the help of some of the folks that are most involved in the MMA scene in the Carolinas. Using an AP or Coaches Poll format, we will be getting official feedback from promoters, matchmakers and others familiar with the regional scene.

Instead of informal feedback, like we have used in the past, our new rankings structure will actually give a vote to these individuals so that fighters aren’t just being recognized for their hard work by this website, they’re also being recognized by their peers. Beginning with this round of rankings, we’ve implemented this new format and there have already been a few shakeups. Although there will never be a comprehensive list of rankings in any sport that everyone will agree with, this new process should offer a more “consensus” viewpoint. As time goes on, we hope to get as many folks as possible throughout North and South Carolina contributing to help formulate these rankings.

The MMA scene in this region continues to grow and such a system could have some value for fans, fighters and matchmakers alike. This list represents fighters from this area that actively compete close to home and those that are fighting outside of this region. There will inevitably be fighters that are currently between the amateur and professional ranks that are not yet represented within these rankings. There will also be fighters that are very talented but haven’t been active enough recently to reflect in the list.

We will highlight at least a few fighters in each weight class and our goal is to bring recognition to many of the fighters in our region (veterans and prospects) that are putting in lots of hard work. We realize that compiling a ranking like this is very subjective so we’ve attempted to gather a consensus of opinions in helping to develop these rankings. We’d like to hear feedback from others and would like the continued help of the MMA community across the region to help improve the rankings and make them as accurate as possible.

All records are from the official database from www.mixedmartialarts.com. Our last month’s rankings can be found here if you want to compare. Feel free to drop your comments or own rankings in the comments section.