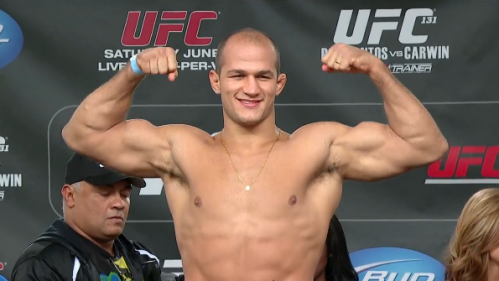 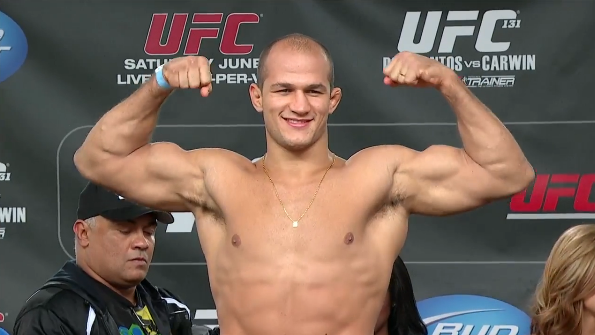 So UFC 131 has come and passed and the event delivered in regards to entertainment value even though the fights looked one sided on paper. There’s a lot to talk about so let’s get right to it:

Overall, all of the fights went as predicted on my end but Einemo, Maia, and Nunes certainly put up more of a fight than I thought they would. Sam Stout and Chris Weidman impressed on the Spike televised portion of the card. I know Stout was excited that he knocked Yves Edwards out, but I thought it was pretty bush league of him to celebrate that much with Edwards still down on the canvas while he did the post fight interview with Joe Rogan. That’s now two UFC wins in a row for the young middleweight prospect in Weidman. It’ll be interesting to see who the UFC throws to him next.

Personally, I thought the card exceeded expectations but I’d love to hear from you and get your thoughts. Did any of you think Maia won the fight against Munoz? Do you think Junior dos Santos is going to give Cain Velasquez all he can handle?