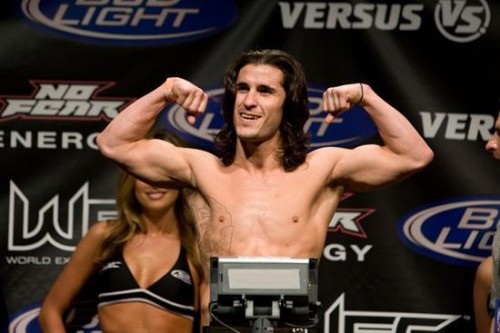 Montague won the title with a decision victory over former champion Ulysses Gomez at TPF 8. The victory improved his record to 9-1. He has not lost since coming up short against Strikeforce veteran Robert Peralta in 2009.

McCall positioned himself as a serious contender in the flyweight decision by upsetting then-world-number-one ranked Jussier da Silva. Since then, “Uncle Creepy” returned and scored another victory over top-prospect Dustin Ortiz.

Da Silva will also fight at TPF 10. He will take on former Shooto world champion Mamoru Yamaguchi on the card. Yamaguchi recently made his TPF debut with a knockout victory over Kevin Dunsmoor at TPF 9.

In another flyweight fight, former champion Gomez will return for the first time since dropping his belt. He will take on undefeated Drew Bittner.