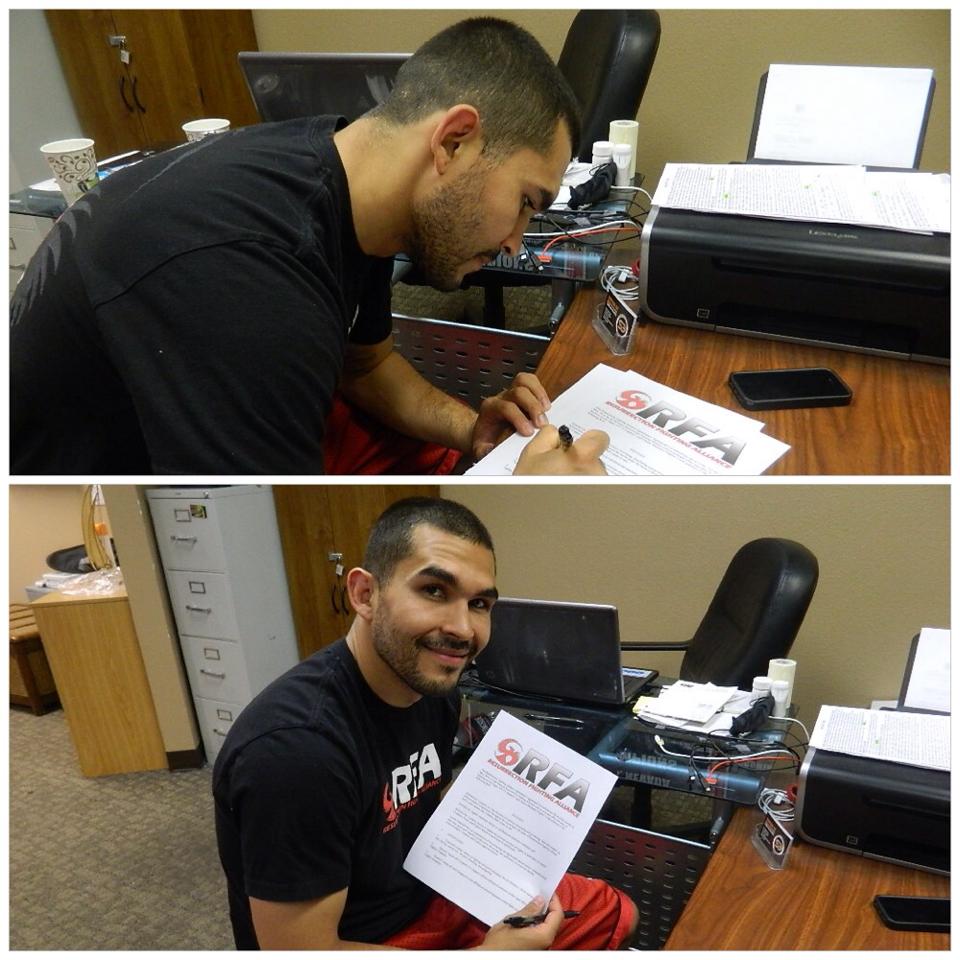 Remember this guy? That’s former Tachi Palace Fights flyweight and bantamweight champ Ulysses Gomez (9-4), who just signed a deal with Resurrection Fighting Alliance. The 31-year-old UFC and Bellator vet announced the news via Facebook on Monday. After moving from flyweight to bantamweight in the Tachi Palace promotion and capturing their 135 pound title with … Read more 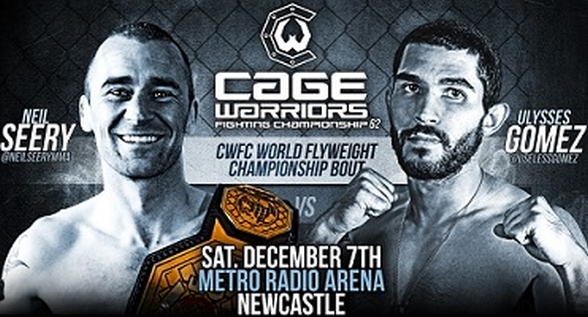 The main event was originally set to feature Ulysses Gomez in his Cage Warriors debut against Neil Seery but a trip to the hospital put a hault to the bout. Taking its place was a lightweight fight between UFC veteran Curt Warburton and Wesley Murch. Warburton got in and got out with the quickness as … Read more

I couldn’t believe that I had lost the fight! I thought for sure that I had won two rounds to one. Not one but two judges gave him all three rounds. After the fight I headed to my hotel to take a quick shower and watch the fight since it was still online. 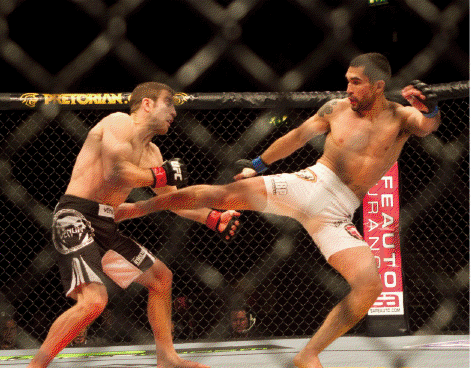 So I was going to make this a three-part series but this blog is longer than I expected so I’m going to have to make this a four-part series. In this blog I’ll talk about what I did on the day of the fight and in the fight in general. In the fourth blog I’ll talk about what happened after the fight, handling the loss, getting released by the UFC and what my plans are for the future. 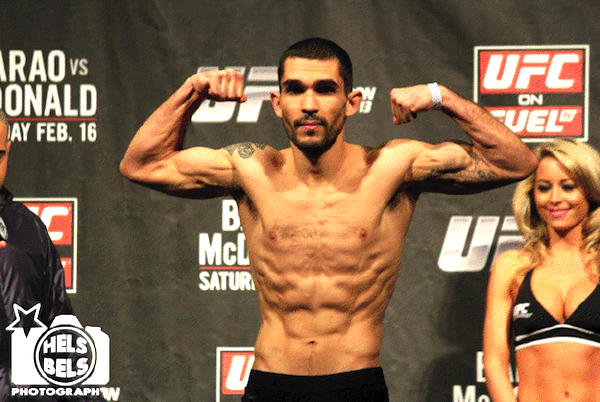 The weather in London has been terrible the whole time I’ve been here. I’ve almost been here a week and it started off with being cold and rainy, then it snowed one day, and it was cold and windy the next day. Today is probably the nicest day and just my luck I can’t leave the hotel. Well I can leave the hotel but Mike Dolce told me to let my body rest and just stay in my room. So for the most part my day will be spent in my hotel room. 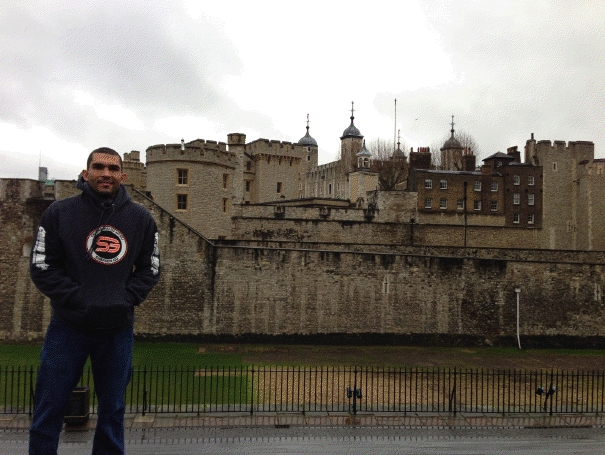 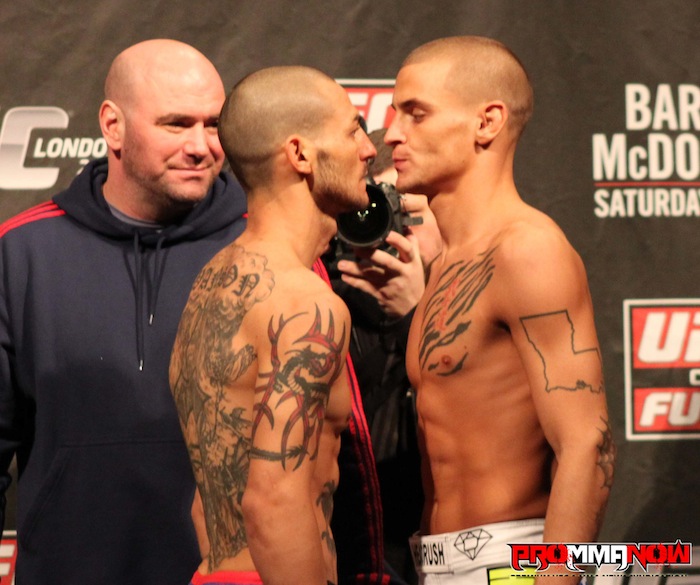