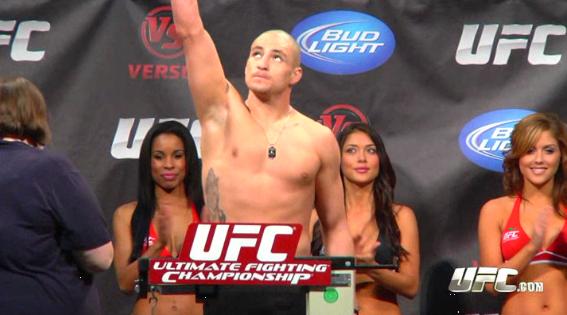 The Ultimate Fighting Championship has announced the matches for the upcoming UFC Fan Expo grappling tournament presented by Grapplers Quest and to be held at the Direct Energy Centre in Toronto, Ontario, Canada, on April 29 and 30.

In addition, there will be a grappling “Super Fight” with Fabio Holanda, head instructor of Brazilian Top Team in Montreal, taking on seven-time Grappler’s Quest champion Dolan Nutch. The “Super Fight” will take place Saturday, April 30 at 1:30 p.m. ET.

“The UFC Fan Expo will feature some great matches between some of the best grapplers in the world. I’m really excited to see Diego Sanchez compete and try to win the tournament. He’s always really tough on the ground and he has a ton of heart.”

The UFC Fan Expo is being held in conjunction with the sold out UFC 129: St-PIierre vs. Shields Pay-Per-View event, which will take place in front of 55,000 fans at Rogers Centre on Saturday, April 30. Learn more about the UFC Fan Expo at www.UFCFanExpo.com.