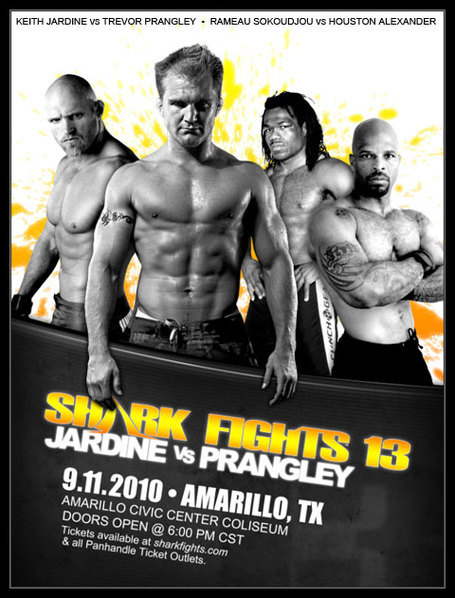 Shark Fights on April 1 announced an agreement with the Fox-owned Fuel TV channel to replay selected fights from Shark Fights 13 on April 15 as part of “FUEL TV’s Friday Fight Night.”

“Shark Fights 13 contenders delivered an electrifying night of fights on September 11, and we are very excited about the event’s television network debut,” the promotion’s president Brent Medley said in a press release. “It gives us another opportunity to promote the fighters and gives fight fans a second chance to catch the action if they missed it the first time around.”