Ricardo Almeida walks away from MMA 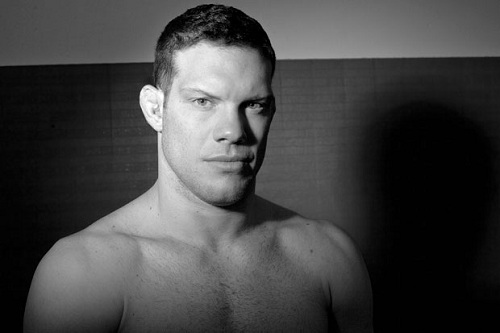 Thirty-four-year-old Ricardo Almeida has decided to hang up his gloves. He will finish his career with a 13-5 record in MMA.

The Renzo Gracie black belt said on his official website, “During these almost four years, it has been a personal struggle to find balance between my fighting career, caring for my son, who was diagnosed with autism soon after I signed a six-fight deal with the UFC, teaching at my growing jiu-jitsu academy and the family duties we all have.”

Almeida returned from a four-year hiatus in 2008 and promptly went 5-3 in the UFC. In his last fight, he dropped a decision to Mike Pyle at UFC 128.

Over the course of his career, Almeida has defeated Ryo Chonan, Kendall Grove, Akira Shoji and Kazuo Misaki. He defeated Nate Marquardt in 2003 to become the middleweight King of Pancrase.

Almeida will continue to teach at his academy, Ricardo Almeida Jiu-Jitsu in Hamilton, N.J.