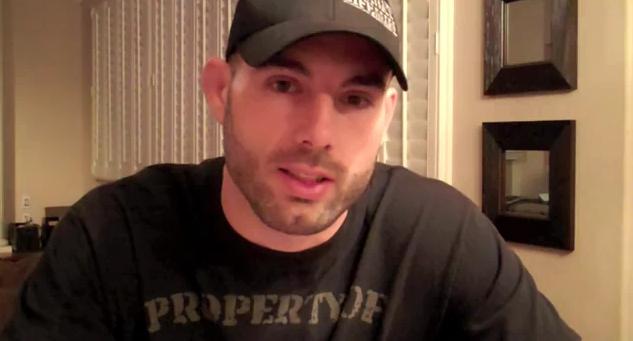 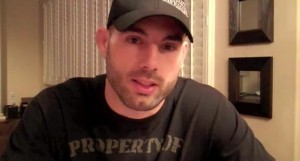 Following every seminar UFC fighter Mike Swick does for the U.S. troops, he takes time to take on all challengers if any of the soldiers want to come and roll with a professional mixed martial artist.

The following video shows Swick taking on all-comers after a seminar he recently did at Camp Adder (a.k.a. Ali Air Base) near Nasiriyah, Iraq.

It’s interesting to watch young, strong, athletic soldiers of various size (some quite big) test themselves against a highly skilled grappler of Swick’s caliber.

Swick was expected to return to UFC action back in January but his opponent had to pull out with a back injury and Swick was still dealing with some health issues regarding a stomach condition. The date of his official return to the Octagon is still not known.

Be sure to check out Swick’s sponsor Combat Life at www.combatlifebrand.com.