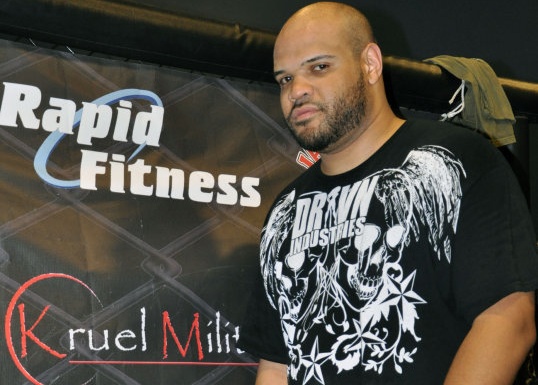 Even with the closing of MMA For Real, I wanted to keep this going. So major props go-to Rich Wyatt, my partner in crime from MMA For Real to continue to put these rankings together. Major thanks to ProMMA Now for allowing this to continue on as well. The rankings have been expanded to include the top 5 fighters instead of the top three. You’ll see the fighters name, the win/loss record, state, and opponent’s winning percentage.

One goal that we have at ProMMA Now is to establish some type of ranking system for fighters regionally, both professional and amateur. The MMA scene in this region continues to grow and such a system could have some value for fans, fighters and matchmakers alike. This list represents fighters from this area that actively compete close to home and those that are fighting outside of this region. There will inevitably be fighters that are currently between the amateur and professional ranks that are not yet represented within these rankings.

There will also be fighters that are very talented but haven’t been active enough recently to reflect in the list. We will highlight at least a few fighters in each weight class. We realize that compiling a ranking like this is very subjective so we have attempted to talk with several managers, fighters and other folks from around the Carolinas. We’d like to hear feedback from others and would like the continued help of the MMA community across the region to help improve the rankings and make them as accurate as possible.

We expect to update these rankings once per month due to the frequency that a lot of these fighters schedule fights. We’ll be considering fighter activity going forward. Barring some sort of noteworthy exception, fighters need to have competed at least once in the past 12 months to be considered for the rankings. An exception will be made for fighters that have had a delay due to service overseas. We will allow inactivity for up to 15 months in those select cases.