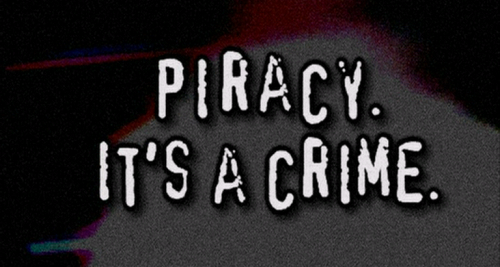 Just as the Ultimate Fighting Championship has evolved over the years, so has a little website called Justin.tv, which began as a site where one young man, Justin, wore a mobile camera documenting his life in San Francisco. They called it “life casting.”

Today, Justin.tv allows anyone with an internet connection to broadcast live streaming video to an unlimited audience free of charge.

So what’s the problem?

The problem is, the website’s users began streaming the UFC’s Pay-Per-View events live and free for all to see.

The UFC subpoenaed Justin.tv last year for names of users who were uploading illegal UFC content and they have repeatedly given the website opportunities to remedy the situation, but to no avail. Zuffa’s Las Vegas attorney, Donald J. Campbell explains:

“Zuffa has attempted to work on numerous occasions with Justin.tv over nearly a two-year period to encourage it to prevent or limit its infringing activities. Regrettably, Justin.tv has not only turned a blind eye to the massive online piracy occurring on its website, we believe it has actually induced its users to commit copyright infringement thus leaving Zuffa no alternative but to take this fight to the courts.”

Now, because of Justin.tv’s repeat offenses and neglect, Zuffa has filed a lawsuit against them for copyright and trademark infringement.

Zuffa says the piracy represents a significant loss of revenue for the company and they will continue to vigorously protect their copyrighted content.

1 thought on “Zuffa files lawsuit against Justin.tv for copyright and trademark infringement”