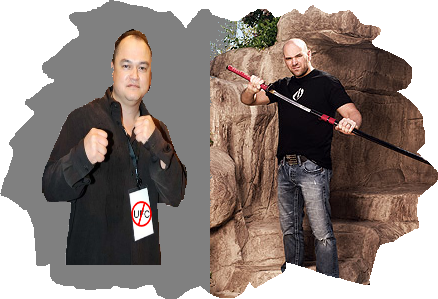 NASHVILLE, Tenn. – Things are getting really weird in the world of MMA right now. As most of you probably know by now, Strikeforce will be holding an event on April 17 with three title fights, including Jake Shields vs. Dan Henderson in the main event, at Bridgestone Arena in Nashville, Tenn.

Now in a scenario that can only be compared to an old-fashioned duel in the streets, the UFC could be planning to hold their own event on April 17 IN THE SAME CITY AS STRIKEFORCE – NASHVILLE! And guess who they want to put on this card? The newly signed James “Lights Out” Toney vs. Kimbo Slice! — Say what?!

This is just too nuts! However, with ProMMAnow‘s home base being stationed in the Nashville area, we couldn’t be happier! Let’s do it! What it will mean for you as MMA fans, is tons and tons of exclusive coverage…. so keep your fingers crossed!

Steve Coefield over at Yahoo has the whole story.