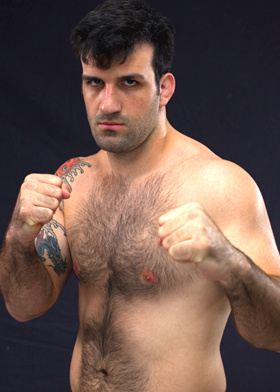 Since our initial “Firing Line” report on Wednesday that the UFC had cut UFC 109 participants Mark Coleman, Frank Trigg, and Tim Hague, we have learned two more fighters from that same card have also been cut: Phillipe Nover (5-3-1), and Rolles Gracie(3-1).

UFC fans will remember Nover as a finalist on The Ultimate Fighter: Team Nogueira vs. Team Mir, where he lost to Efrain Escudero. Nover’s unanimous decision loss to fellow lightweight Rob Emerson on Feb. 6 was his third straight loss in the UFC. At least the New York native has his nursing job to fall back on.

UFC 109 was the promotional debut for heavyweight Rolles Gracie. The submission expert from MMA’s “first family” suffered a second round TKO loss to Joey “The Mexicutioner” Beltran. After the fight, Rolles’ coach and uncle, Renzo Gracie called the loss “embarassing.”