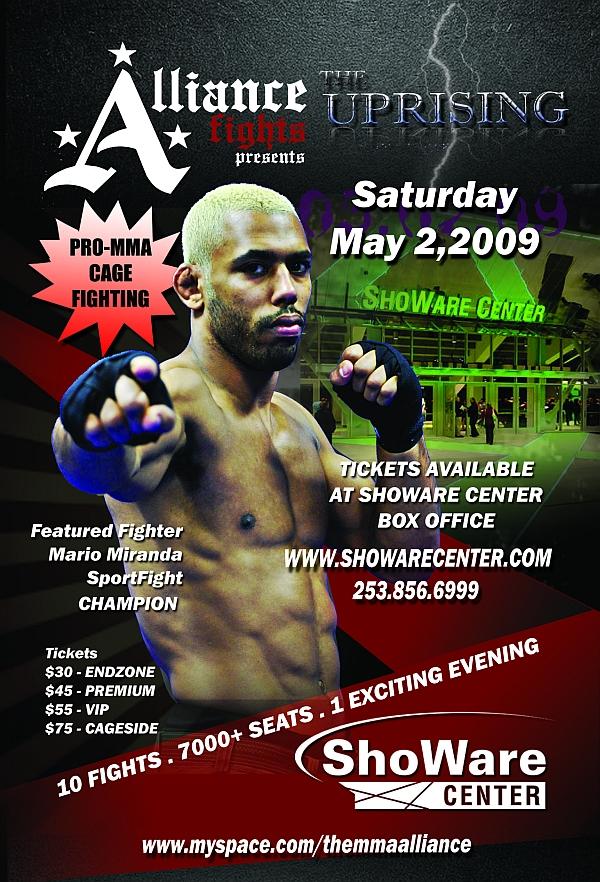 PRO MMA (promma.info) was on hand to witness the first installment of Alliance Fights.

Comprised of up-and-coming and top Northwest talent, with fights ending with a mixture of decisions, submissions, and knockouts, “The Uprising” was an exciting night of MMA action, pleasing even the most die-hard fight fans.

The special ring-side guest was none other than Bob “The Beast” Sapp. Speaking at intermission, Sapp gave his thoughts on his upcoming fights, first with Minowa in Japan and ending with his fight this summer with Bobby Lashley. “The Beast” predicted himself winning via ground and pound.

From Bob Sapp to all-star trainers and corner men, such as “Bad” Brad Blackburn, Ivan Salaverri, and Alliance Fights matchmaker Reese Andy, the event was full of MMA notables.

The final three fights of the night were the most anticipated and ultimately ended somewhat surprisingly, at least to the losers.

The first of the final three was heavily favored and fan endorsed Mychal “Bolo” Clark getting submitted in round 3 via kimura. With Clark clearly winning the fight with his superior stand-up, his opponent, Bristol Marunde seized his opportunity to sink the arm lock at 4:08 of the final round.

In the co-main event of the evening, crowd favorite Mike “300” Hayes, was out-worked, out-hustled, and ultimately out-wrestled by undefeated Team DoSomthin’ heavyweight, DJ “Da Protege” Linderman. Fighting once again as the underdog, the Sportfight number one HW contender, remained undefeated in his MMA career with a unanimous decision.

In the main event, undefeated BJJ ace, Mario Miranda, surprised his opponent, and everyone in the crowd, with a crushing knockout of his opponent, Chad Vance. The Sportfight middleweight champion improved his record to 8-0 after rocking Vance with two devastating leg kicks to set up the knockout punch.

Overall it was a good showing for the first professional promotion by Alliance Fights. Hopefully they can follow up with a sophomore show that is as good if not better than the first. 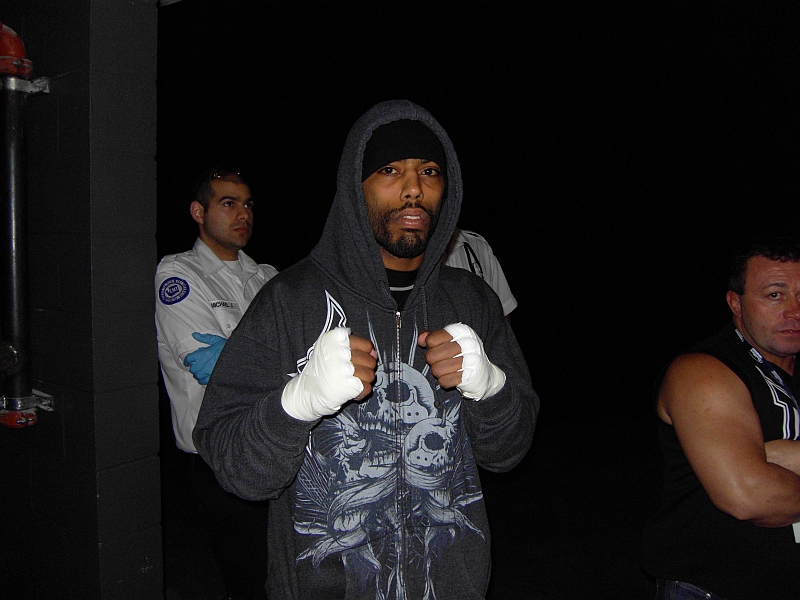 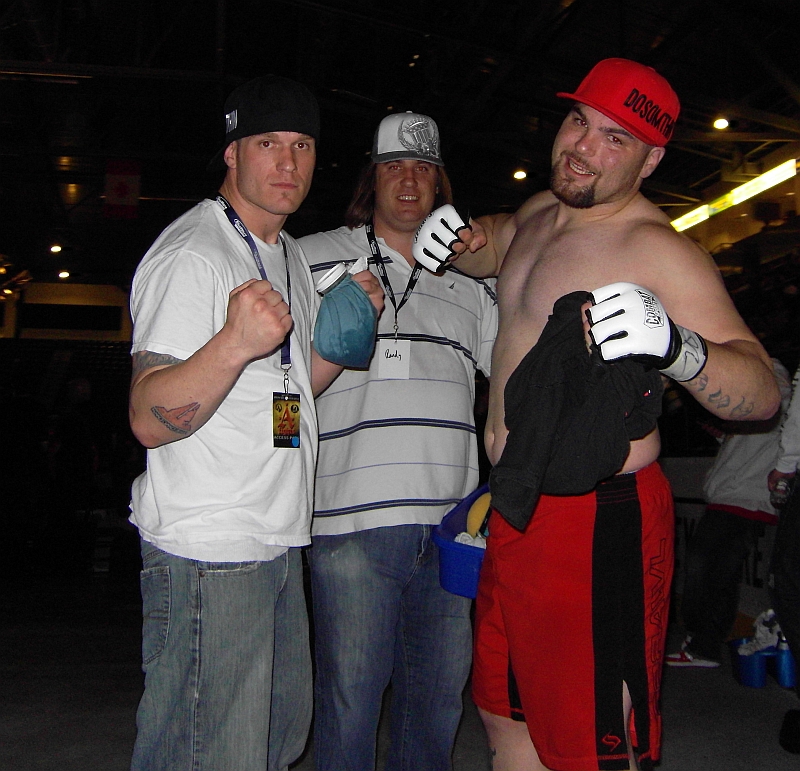 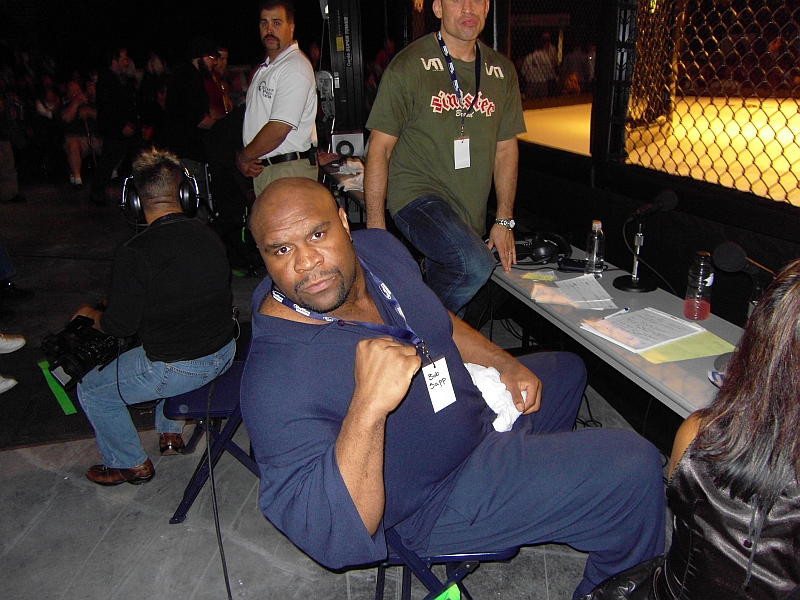