Bill Goldberg went in to the WWE Hall of Fame last night as the main inductee. He touched on what brought him back for his last WWE run that saw him carry the Universal title, crush Brock Lesnar, and eventually lose it back to Lesnar. The match was redemption for a stinker they had more than a decade before.  Check out what he said. 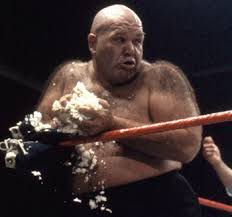 ProMMANow.com is saddened to report that WWE legend George “The Animal” Steele has died. Real name William James “Jim” Myers, Steele provided some memorable moments in the ring like his feud with Randy Savage. In the story line he became infatuated with Savage’s wife Miss Elizabeth and pursued her romantically. It was a nod to Beauty … Read more 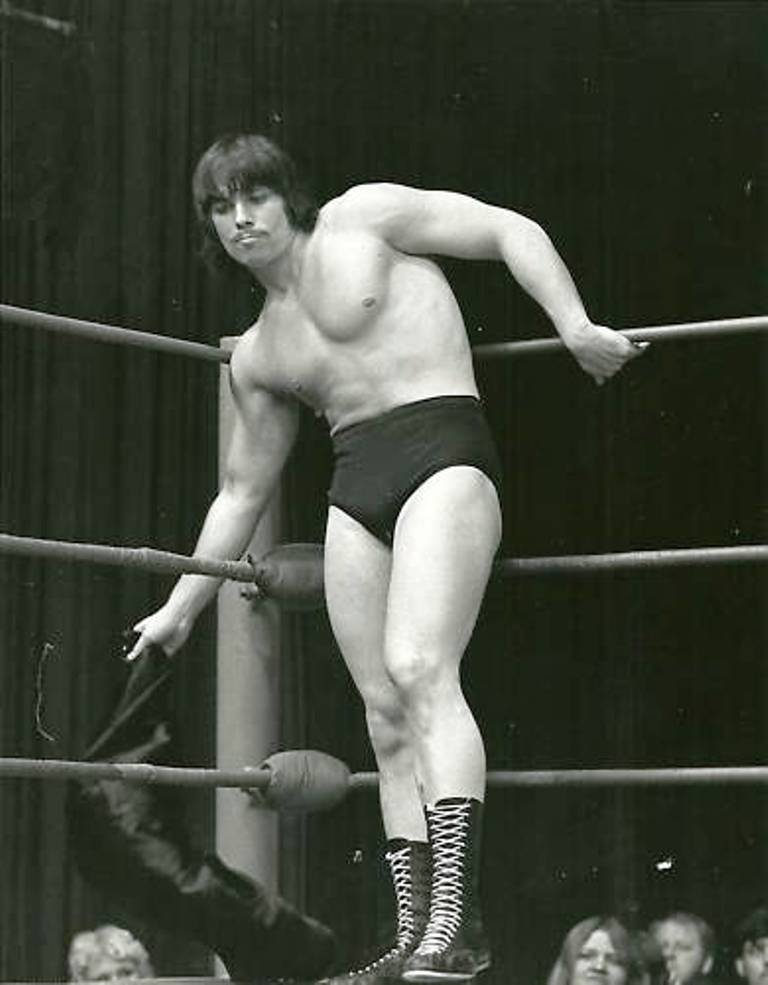 Finally WWE released a DVD featuring Randy Savage and it appears ‘Macho Man’ will accompany Sting in to WWE’s 2015 Hall of Fame class. His brother ‘The Genius’ Lanny Poffo, recently spoke with Interactive Wrestling Radio about a variety of topics starting off with Randy’s DVD. When I agreed to it, I had no idea it … Read more