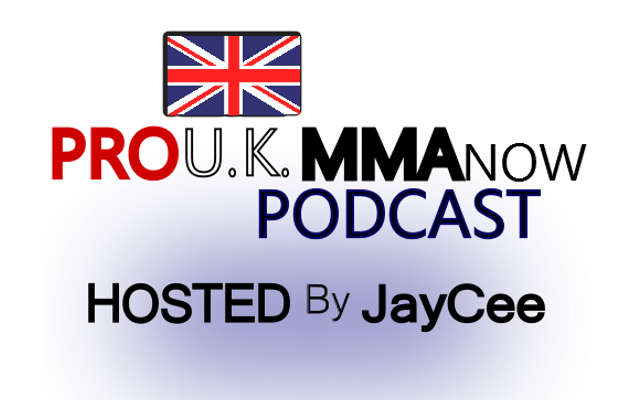 This is the first episode of Pro UKMMA Now Radio hosted by Jay Cee. This show features an interview with Che Mills, who recently signed with Cage Warriors and is scheduled to take on Cathal Pendred for the welterweight title at CWFC 55 on June 1. Jay also speaks with British heavyweight fighter, Oli Thompson, who recently fought Karol Bedorf at KSW 22 in Poland, on March 16. Lastly, Jay catches up with Jamie Reynolds, who will take on Sam Gilbert this weekend in the main event at Staydown Fighting Championships VIII.

The World Series of Fighting 2 event that took place on Saturday night peaked with 332,000 live NBC Sports Network viewers, a 46 percent increase from the promotion’s inaugural event in November that peaked with 228,000 viewers. 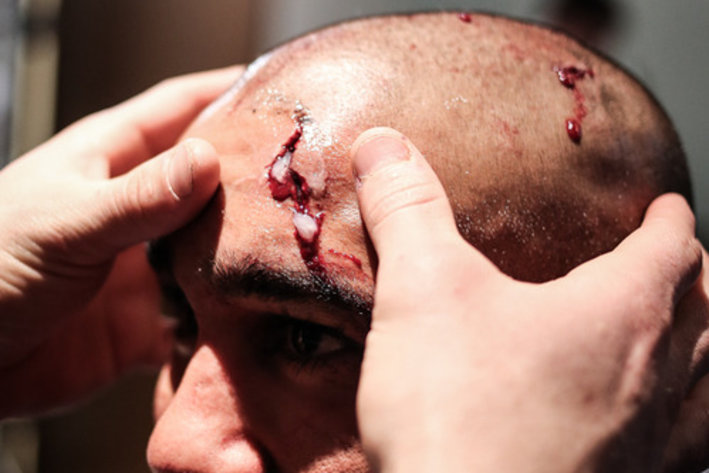 World Series of Fighting held their second event Saturday night at the Revel in Atlantic City, N.J. The main event saw former UFC welterweight Anthony Johnson put on several pounds to take on former UFC champ Andrei Arlovski in a heavyweight headliner. Check out that fight and the rest of the main card action right here.

Tonight we switch it up and talk to two up and comers in the world of Tennessee MMA. Greg Stratman and Will Calhoun headline Ground Gamez “Organized Chaos” on April 6th in Franklin. We will talk to the featherweights and their trainers about this event and what lies ahead in their careers.

The World Series of Fighting 2 event took place on Saturday night in Atlantic City, New Jersey, and former UFC welterweight contender Jon Fitch was in attendance. WSOF President Ray Sefo announced that Fitch would make his WSOF debut in June against the winner of the Josh Burkman/Aaron Simpson fight that was set to take place on Saturday night.

World Series of Fighting (WSOF) 2 takes place this evening at the Revel in Atlantic City, N.J. and is headlined by a heavyweight match-up between former UFC heavyweight champ Andrei “The Pit Bull” Arlovski and UFC veteran Anthony “Rumble” Johnson.

The weigh-ins for World Series of Fighting (WSOF) 2 took place Friday at the Revel in Atlantic City, N.J., the same location hosting Saturday’s fight card headlined by a heavyweight match-up between Andrei “The Pit Bull” Arlovski vs. Anthony “Rumble” Johnson.