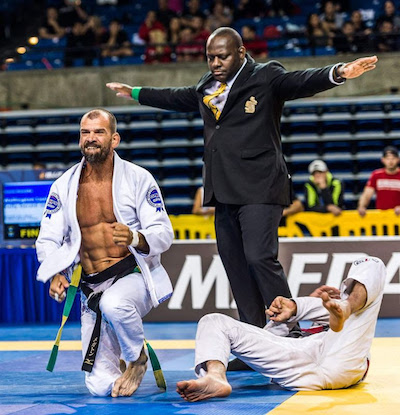 The ninth annual Abu Dhabi World Jiu-Jitsu Championships, held under the patronage of His Highness Sheikh Mohammed bin Zayed Al Nahyan, Crown Prince of Abu Dhabi and Deputy Supreme Commander of the UAE Armed Forces, welcomes legends of the sport for the second year running, in what is set to be an epic showdown on … Read more

TWO experienced welterweights will collide when Cage Warriors returns to the Middle East on Saturday, May 11, 2013. David Bielkheden will take on Jack Mason on the main card at CWFC Fight Night 8, which is set to take place in Al Fujairah, United Arab Emirates. The pair, who have clocked up over 60 professional … Read more 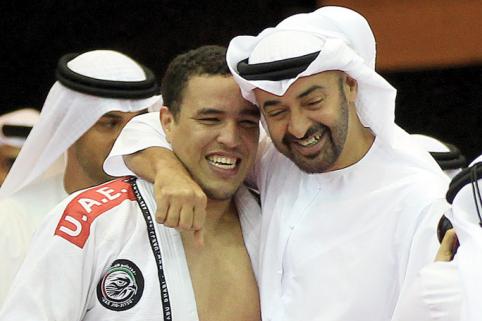 A seven-month process hosted over six continents to qualify for the World Professional Jiu-Jitsu Championship in Abu Dhabi next month ended last week in Gramado, Brazil.

Super heavyweight Bob “The Beast” Sapp will return to action on Friday, March 11, against Stav “Crazy Bear Economou in the United Arab Emirates.

According to an MSNBC report, Sheikh Ahmed bin Zayed al-Nahayan, 41, has died in a glider crash in Morocco. He was the younger brother of the ruler of Abu Dhabi, who is also president of the United Arab Emirates. Sheikh Ahmed was the managing director of Abu Dhabi Investment Authority (ADIA), one of the world’s largest … Read more