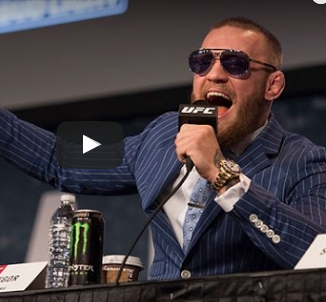 I saw a tweet from the UFC lightweight and featherweight champion Conor McGregor yesterday that shocked me. Before he really blew up, before he hit the bright lights of celebrity he made a bold prediction in 2014. He said he would have “2 belts” and “shares in the company”. He has the two belts and … Read more 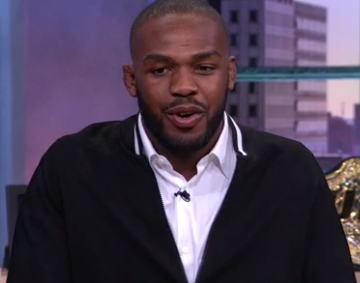 UFC Light Heavyweight Champion Jon Jones Enters Rehab It was recently revealed that MMA fighter and UFC legend Jon Jones has entered rehab after testing positive for benzoylecgonine, a cocaine metabolite. Jones is regularly cited by pundits as the best light heavyweight champion of all time and he has managed to defend his belt on eight … Read more