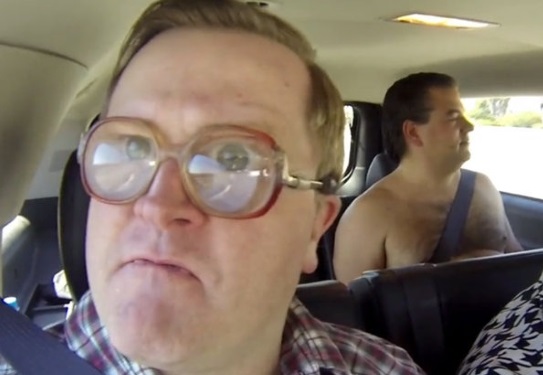 There has been some seriously dumb crap said on TV and Kanye West is 50% of them probably. Occasionally someone comes out and decides to try and top him. The latest is a news anchor from a local news channel in Ohio. So Lady Gaga’s performance at the Oscars made for the perfect setting. Check … Read more 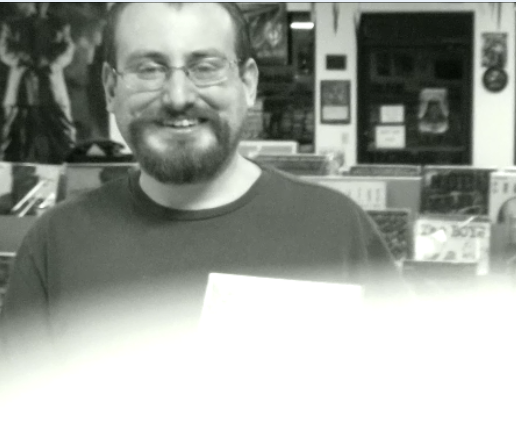 ProMMANow friend Ben Bennett aka Spider-Ben returns in another short from legendary geek culture shop Moonlite Comics with our own Sean McClure. Sean is legitimately biding his time until a possible TV series written and directed by him is accepted or denied. The TV series starts filming in Spring and may air in the fall … Read more

According to Marshall Zelaznik, the promotion’s International Head of Business Development, the UFC has reached a broadcasting deal that will see a dedicated Spanish-language channel broadcast in Mexico. Although a launch date has yet to be revealed, the UFC’s major entry into the Mexican market is a move that has been in the works for years. 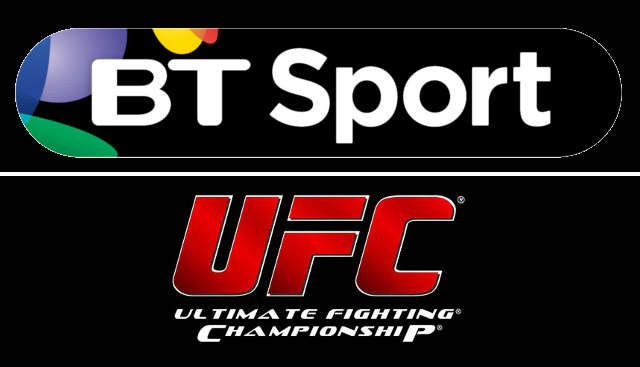 SACRAMENTO, Calif. – UFC President Dana White says although Zuffa is always talking with network execs, they are not actively pursuing any television deals. “If it happens, it happens,” White says, but he insists network TV is not a requirement for his promotion’s future success. And although White would be willing to work with a … Read more

UFC Primetime, produced by the Ultimate Fighting Championship® (UFC®), is a look into the lives of perhaps the world’s best pound for pound fighter, St-Pierre, and Hardy, the man looking to unseat him at the top of the welterweight ladder.

As the two prepare for their meeting in late March, Spike TV will present three special weekly installments that will take viewers across the pond to Nottingham, England as Hardy trains with the rest of his Rough House team, and back to North America to Montreal to see how St-Pierre, one of the most beloved athletes in Canada, is preparing for his title defense.

NEW YORK, N.Y. (December 16, 2009)-VERSUS, the cable television home of World Extreme Cagefighting® (WEC®), today announced a multi-year extension with Zuffa LLC., the owners of both the WEC and UFC®.  As part of VERSUS’ renewal deal, the network will air seven live WEC fights and two live UFC events in 2010, marking the first time that live UFC events will air on a national sports cable network.

“Since 2007 fight fans have come to VERSUS for some of the best mixed martial arts action available on television.  WEC on VERSUS has been a tremendous catalyst for network growth and solidified our position as a top destination in the MMA category,” said Marc Fein, Executive Vice President of Programming, Production and Business Operations for VERSUS.  “Continuing our thriving partnership with Zuffa and the addition of two UFC fights to our lineup will, without a doubt, propel VERSUS to the next level in live MMA offerings.”

After three well-rated telecasts in 2009, Spike TV has announced it will telecast 10 live “UFC Prelims” to precede some of the UFC’S biggest pay-per-view fight cards. The first two scheduled events will be on  Saturday, January 2 at 9:00pm and  Saturday, February 6 at 9:00pm. The remaining eight shows will be announced at a … Read more

Sponsor-Fighters.com is currently seeking professional men and women mixed martial artists for a potentially international MMA reality show. If selected, you would receive a sponsorship package of money and products, one of your upcoming or recent fights (that you have the video of) televised, a meet and greet/personal training session with a nationally/internationally known mma star, and it all culminates with a televised live fight card as well.

If you are interested, please email me at BILLY247@gmail.com. Please include the following information listed below, photos (action shots preferred), and if you have video of your fights, please include one or two links to those as well. In the email, please list the subject line as “TV Fighter”.