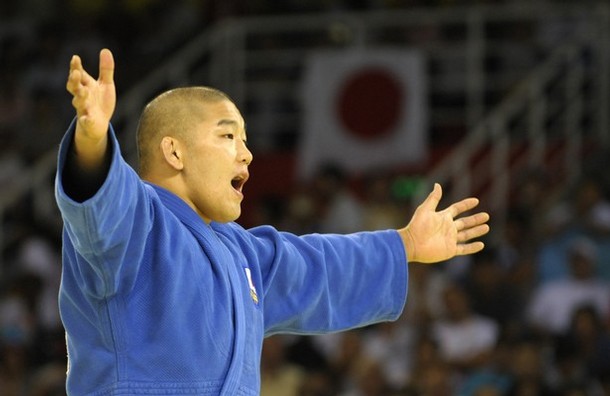 Strikeforce Challengers 15 will take place April 1 in Stockton, Calif., headlined by a lightweight bout between Justin Wilcox and Rodrigo Damm and the Strikeforce debut of 2008 Olympian Satoshi Ishii.

Scott Lighty and Ryan “Darth” Bader stopped by to shoot the breeze with Matt De La Rosa and “Fast Eddie” Constantine on this week’s edition of THE INFO. Lighty discussed his kick boxing career, The Pit, taking a year off in 2007, K-1 and the level of striking in MMA. Bader will square off against … Read more

According to people within the fighter’s camp, Tim McKenzie will replace Ricardo Barros against Scott Lighty at Strikeforce “Carano vs. Cyborg” on Aug. 15. Although not yet officially announced, PRO MMA (promma.info) can report that Barros was forced to withdraw from the fight, and McKenzie was able to step into the fight on short notice. The … Read more