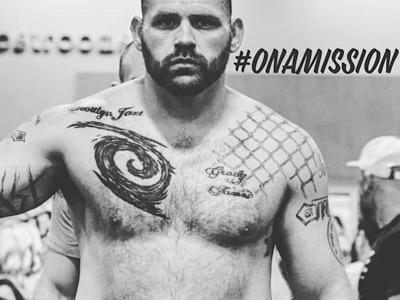 Harry Hunsucker became the first HRMMA pro heavyweight champion at HRMMA 111 in Covington on October 12th. He made history when he beat veteran Tony Parker by submission in round 1 after nearly knocking him out to start the finishing sequence. The accomplishment did not go unnoticed as it has been covered by many MMA … Read more

ProMMAnow.com speaks with Randy Campbell who will take on Albert Alvarez, brother of Eddie Alvarez, at “Locked in the Cage VII” in Philadelphia on Feb. 11.