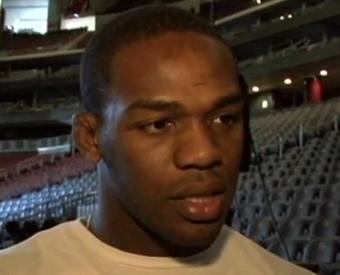 Despite now 16 women at last count claiming actor/comedian Bill Cosby sexually assaulted them, UFC light heavyweight champ Jon Jones isn’t buying it. Jones said he grew up admiring Cosby as a black actor and because of his success and fame doesn’t think he would “have to take it” from these women. Do you agree with … Read more 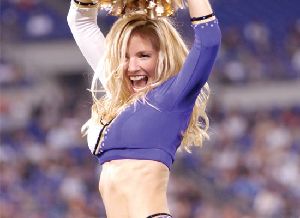 What is this world coming to. Why in the world are attractive older women taking advantage of young boys. Many argue that this isn’t much of a crime but what the hell is going on with these teachers, cheerleaders and thirsty cougars of our time? The latest news story to grab a headline is that … Read more 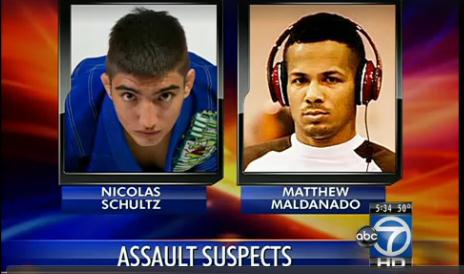 Two Lloyd Irvin students have been arrested for rape according to a report by ABC Affiliate WJLA. 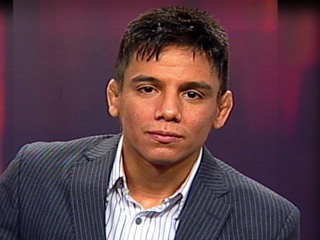