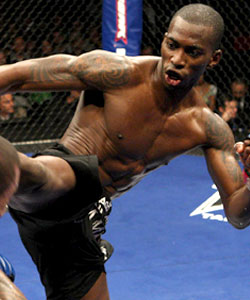 A lightweight bout between Anthony Njokuani and Paul Taylor has been added to the UFC on Fuel TV 4 fight card scheduled for June 11 at the HP Pavilion in San Jose, Calif. 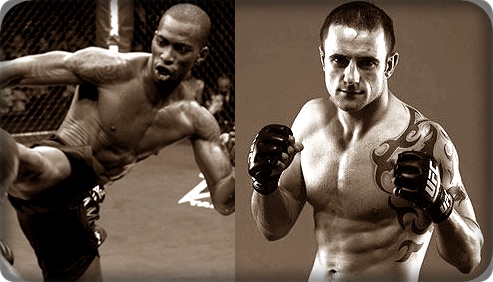 Kelvin Hunt previews a lightweight matchup between Paul Taylor and Anthony Njokuani that will take place at UFC 138 in Birmingham, England, United Kingdom. 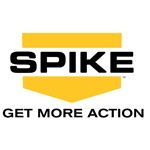 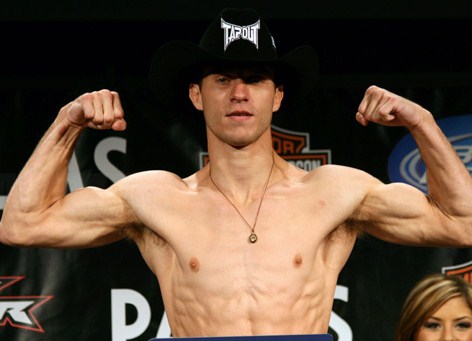 Donald “Cowboy” Cerrone will fill in for John Makdessi, who due to injury, has withdrawn from his August 14 scheduled bout against Paul Taylor at “UFC Live: Hardy vs. Lytle” in Milwaukee, Wis.

Two UFC fights are in the works, with The Ultimate Fighter 11 competitors Kyle Noke and Chris Camozzi squaring off in a UFC 127 middleweight bout and Paul Taylor facing Gabe Ruediger in a UFC 126 lightweight match.

Lightweight fighters Sam “Hands of Stone” Stout and Paul “Relentless” Taylor are both entering UFC 121 coming off losses. Both fighters could very well be on the chopping block here and neither one can afford to lose this fight.

With Brock Lesnar set to defend his heavyweight title against Cain Velasquez at UFC 121 on Oct. 23 at the Honda Center in Anaheim, California, the UFC has confirmed the remaining bouts for the event.

The Ultimate Fighting Championship today confirmed the remaining bouts for UFC 121, headlined by Brock Lesnar vs. Cain Velasquez on Oct. 23 at the Honda Center in Anaheim, Calif.