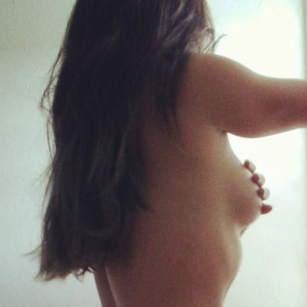 According to the National Institute of Health’s Body Mass Index (BMI) calculations the 5-foot-1-inch 143-pound Angela Magana is “nearly obese”. The UFC strawweight has a fight scheduled at the end of Summer and hasn’t officially started her training camp yet, but does she look “nearly obese” or “overweight” to you? Magana bared all in these … Read more

According to “the Junkie” Nick Diaz failed to make weight for tonight’s Elite XC event in Hawaii that is to air on Showtime at 9 pm CST.  Apparantly, Nick notified officials ahead of time and his opponent, Muhsin Corbbrey, has agreed to fight at a catch-weight of 168 lbs.  Not making weight seems to be … Read more