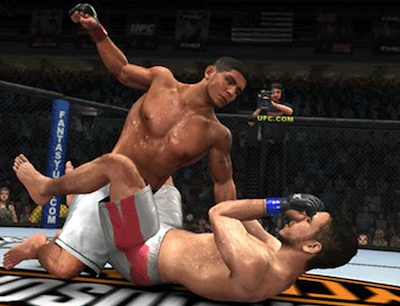 UFC is a world-class sport, although it didn’t start that way. It gained prominence over time, and its viewership and fan base grew as it continued to become a popular sport. It began to draw the attention of big industry players, including video game studies, who started to make video games to capture fans of … Read more