Alp Ozkilic was scheduled to fight on Friday at Titan FC 25 in St. Louis, however, the event which was scheduled to take place outdoors and air live on AXS TV, has been postponed due to inclement weather. 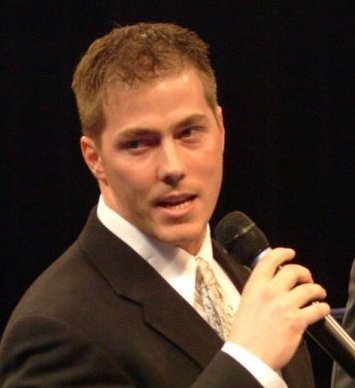 Titan Fighting Championship CEO Joe Kelly talks with ProMMAnow.com about the upcoming Titan Fighting 21 card, fighters to keep an eye on, taking Titan on the road, and where the promotion fits into today’s MMA landscape. 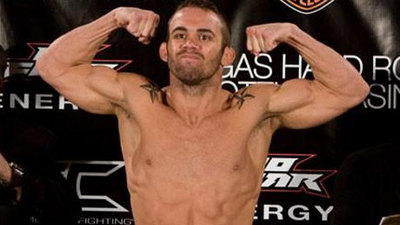 Kansas City, KS – The Titan Fighting Championship (www.TitanFighting.com and @TitanFighting) in association with HDNet (www.HD.net) announced Wednesday that its Titan Fight Championship 20 event will be held on Friday, September 23 and will be headlined by former World Extreme Cagefighting lightweight champion Jamie Varner (17-5-1). Squaring off with Varner at the historic Memorial Hall … Read more

Lost but not forgotten. Just like riding a bicycle, fighting is something that if embraced and learned is never truly lost. Timing may go in and out like an old Accord, but the instinct and gameness are forever there.

Want to make it to the big show? In this week’s blog, Tachi Palace Fights’ Jeremy Luchau explains why being a mixed martial arts fighter is about more than just fighting.

Bobby Lashley was set to face a man with two first names, James Jack. After his mysterious disappearance, Lashley gets John Ott.