Brian Ortega defeated Cub Swanson at Fight Night Fresno and opened the eyes of many. He did it to the tune of a solid $58,000 with Swanson bringing in $76K for his losing effort. The rest of the pack was on the low end but Marlon Moraes cleaned up. He pulled in a whopping $146K … Read more

Brian Ortega submitted Cub Swanson at UFC Fight Night Fresno in a name making fight. He talked about the bout and the strategy that got him the win. Check it out. 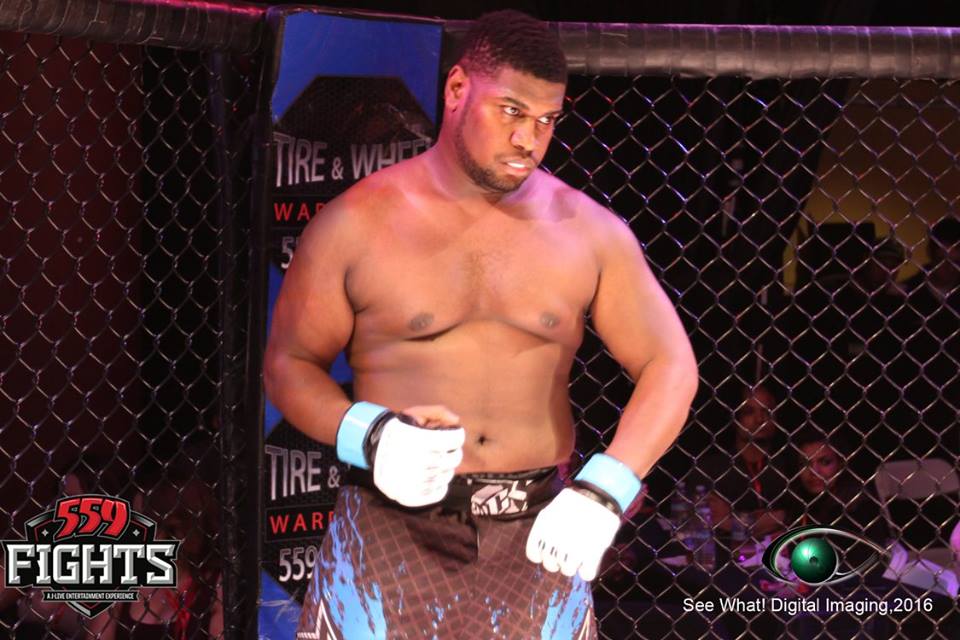 Before Ryan Yates returns to action at “559 Fights 55” on Saturday in Fresno, Calif., the hometown fighter checked in with ProMMANow. How did you find MMA to begin with? I’ve been practicing martial arts since I was about 17 years old. I was always interested in it as a kid, but my parents really … Read more 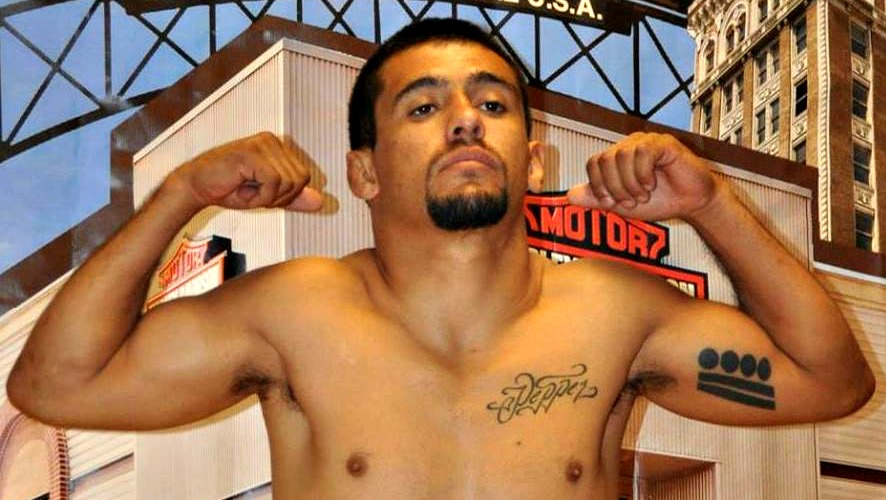 Before he headlines “559 Fights 55” in Fresno, Calif., on April 21, hometown fighter Samuel Fierro sat down with ProMMANow. How did you find MMA to begin with? I found MMA through a friend of mine on Facebook, who owned a gym. At that point in my life, I had just gotten out of some … Read more

NEW YORK (March 9, 2010) – A full-time ninth-grade health teacher and wrestling coach at Clovis High In Clovis, Calif., Ben “The Teacher” Holscher (5-0) continues to make the grade in mixed martial arts (MMA) where the 5-foot-11 lightweight (155 pounds) has passed his initial four tests with flying colors and will attempt to remain … Read more

The fourth edition of the Strikeforce Challengers series took place Friday night, Nov. 6, in Fresno, Calif. The local MMA scene was represented well with a handful of fighters from the Fresno area on both the under card and main card. Fresno legend and staph infection survivor Cole Escovedo was first up.

Escovedo’s near death experience from a misdiagnosed illness is well documented. Cole came out with fire in his eyes and look possessed from the opening bell. His first offensive attempt came in the form of a flying submission attempt.

Although unsuccessful, he followed that up with an enormous high kick that found the mark. Escovedo followed his stunned opponent to the mat instantly. The referee was right on top of the action but hesitated in stopping the fight, allowing “The Apache Kid” to land several unanswered and unnecessary shots.

PROMMA.INFO’s Matt De La Rosa was cage side at the SaveMart Center for Strikeforce Challengers Series 4 this past Friday in Fresno, California. Below are several photos from the exciting night of fights and the entire 400+ photo gallery can be viewed by clicking, here.

ProMMA.info is on the scene in Fresno, Calif. for tonight’s Strikeforce – Challengers Series 4 event at the Save Mart Arena. We will be providing live commentary and play-by-play updates of all the action. In the main event on tonight’s card UFC veteran Jorge Gurgel takes on Billy Evangelista in what is sure to be an exciting lightweight showdown.