The MMA Tonight crew returned to the 102.5 FM (Nashville) radio airwaves Wednesday night with guest, rising UFC heavyweight Stipe Miocic, who is coming off the biggest win of his career against Roy Nelson at UFC 161 earlier this month. Stipe talked about his win over Nelson and what’s next for him inside the UFC’s heavyweight division. 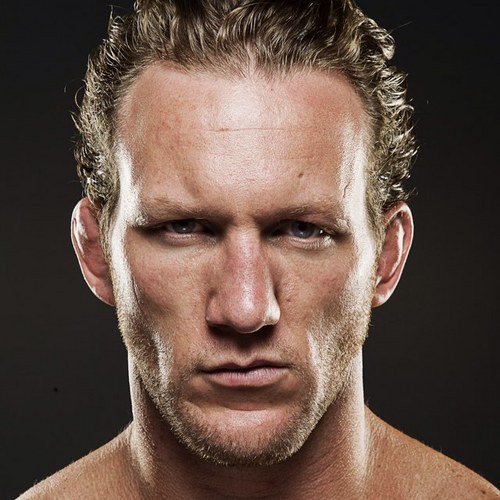 No. 3 ranked UFC lightweight Gray Maynard will face No. 5 ranked T.J. Grant Saturday night at UFC 160 in Las Vegas. The winner of the bout has been promised a title shot against reigning champion Benson Henderson.

Maynard was a guest on MMA Tonight (102.5 FM The Game – Nashville) Wednesday evening and discussed the upcoming fight with Grant and shared his thoughts on a potential title shot should he win. 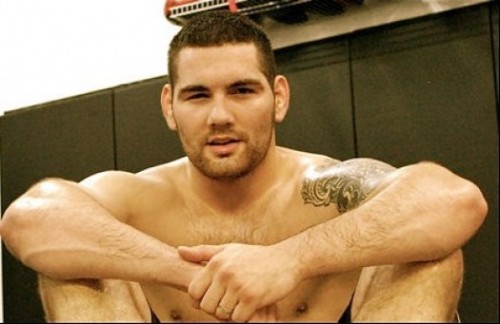 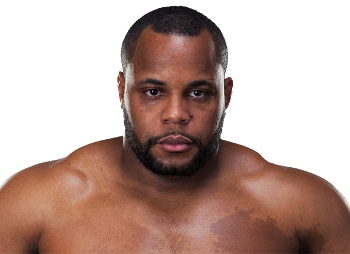 A guest on Wednesday’s episode of MMA Tonight (102.5 FM Nashville), Daniel Cormier discussed his upcoming co-main event fight with Frank Mir taking place this Saturday at UFC on Fox 7. A 2004 Olympian, Cormier also shared his thoughts on wrestling being in danger of being dropped from the Olympics and how the UFC may be able to help. Hosts Darren McFarland and Chris Pappas also discussed the upcoming UFC 159 card and much more. 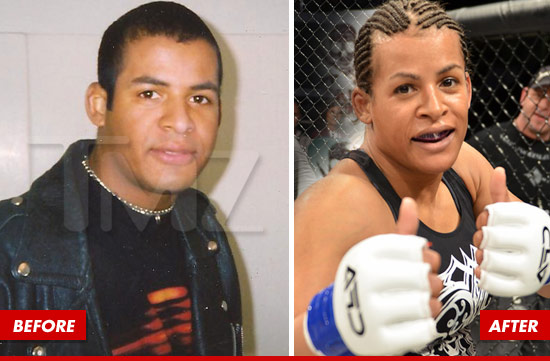 The MMA Tonight crew from 102.5 FM The Game is back this week to talk all things mixed martial arts. The guys start off by discussing transgender MMA fighter Fallon Fox and recent controversial comments made by UFC color commentator Joe Rogan about her. In addition, the guys talk about Georges St-Pierre’s UFC 158 performance and win over Nick Diaz and the “Organized Chaos” event taking place April 6 in Franklin, Tenn.

MMA Tonight returned Wednesday evening on the 102.5 FM The Game radio airwaves in Nashville. This week’s guest was UFC 158 co-headliner and top welterweight contender Johny Hendricks, who came on to discuss his bout with Carlos Condit which takes place Saturday LIVE on Pay-Per-View. 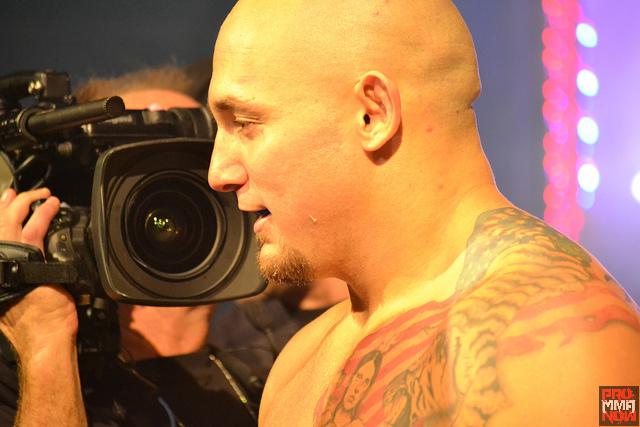 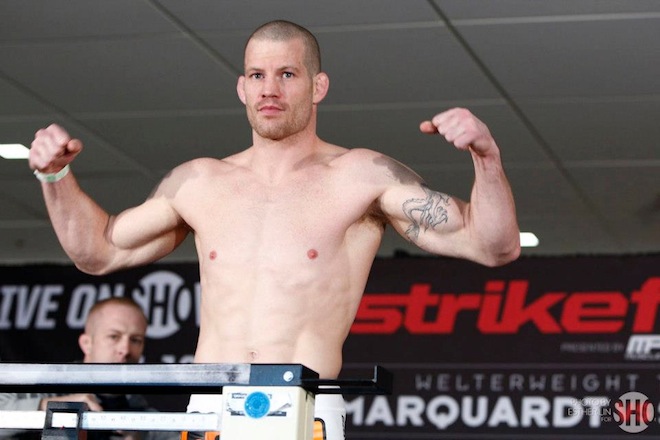 The MMA Tonight (102.5 FM) crew was joined this week by Strikeforce welterweight champion Nate “The Great” Marquardt as he gets ready to face no. 1 contender Tarec Saffiedine on the final Strikeforce card Saturday night live on Showtime. As someone who started out fighting at light heavyweight (205 lbs.), then fought at middleweight (180 lbs.) … Read more 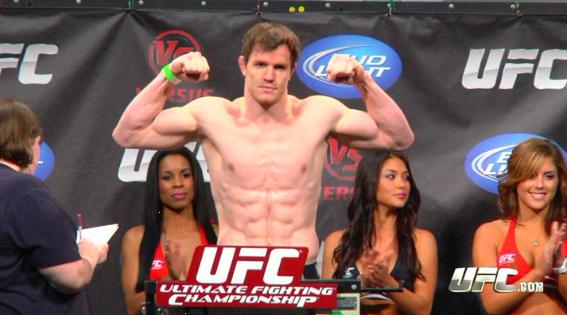