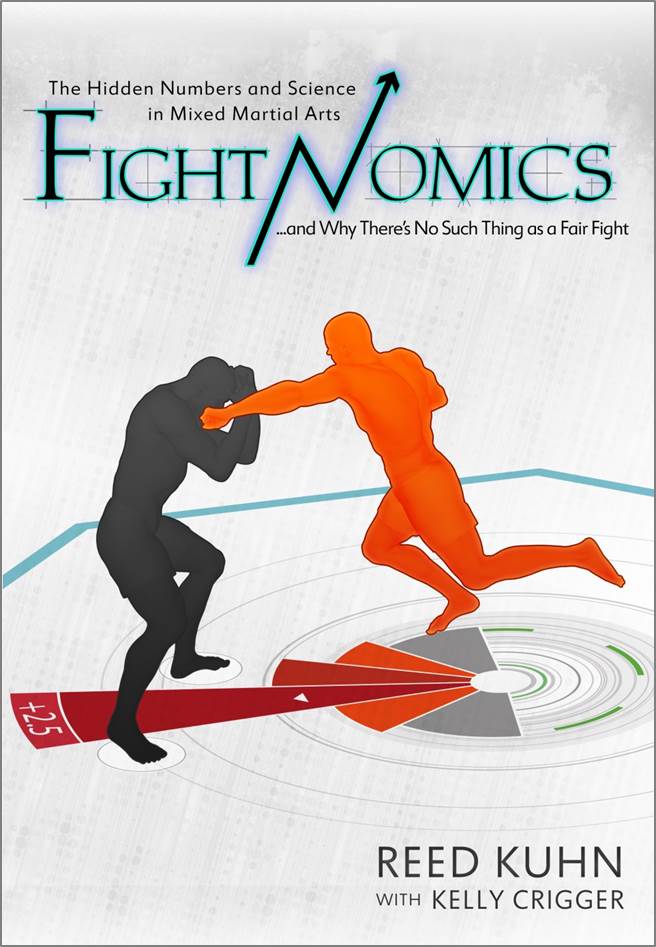 ProMMAnow.com’s Brian Furby takes a look at Fightnomics by Reed Kuhn with Kelly Crigger. The book explores the “hidden numbers and science in mixed martial arts and why there’s no such thing as a fair fight.” 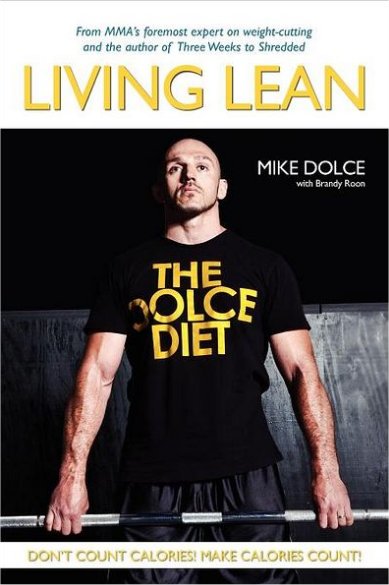 ProMMAnow.com’s Denny Hodge reviews the book “The Dolce Diet: Living Lean” by Mike Dolce. Find out about the diet used by many of today’s top UFC and MMA fighters. 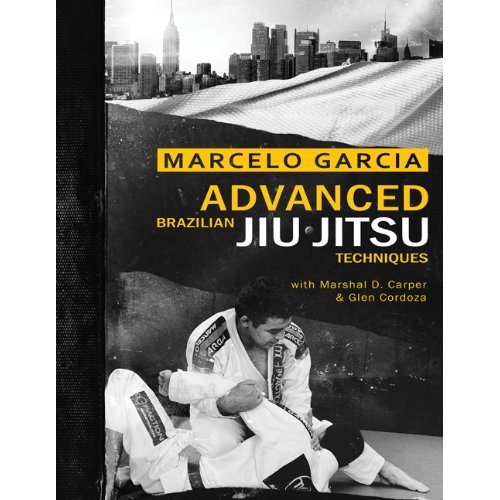 ProMMAnow.com’s Brian Furby takes a look at Men of Warrior, a coffee-table companion book to the movie featuring full color and black and white pictures of some of the movie’s cast of fighters.

See what ProMMAnow.com has to say about one of the latest releases from Victory Belt, The Cauliflower Chronicles by Marshal D. Carper.

Greg Jackson is known as a master gameplanner. As a follow up to Jackson’s “The Stand Up Game”, Victory Belt has released “Jackson’s Mixed Martial Arts: The Ground Game.”

Famed MMA trainer Greg Jackson recently announced that he is throwing his hat into the cage as he takes on a new role as an MMA promoter.  However, the MMA world knows Jackson as one of the top MMA trainers.  Jackson’s training skills and abilities to gameplan are some of the most sought-after in the … Read more