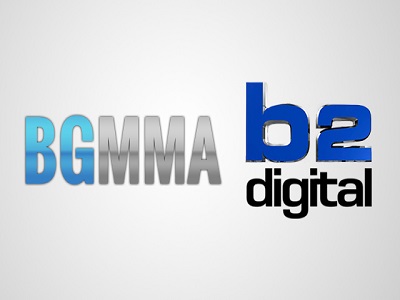 BlueGrassMMA.com has been a staple of MMA news for a long time covering professional and amateur mixed martial arts from local to national levels. Some of their videos have been featured on shows like Inside MMA and other popular MMA news sites including here at PMN. The sale is significant because of how influential the … Read more 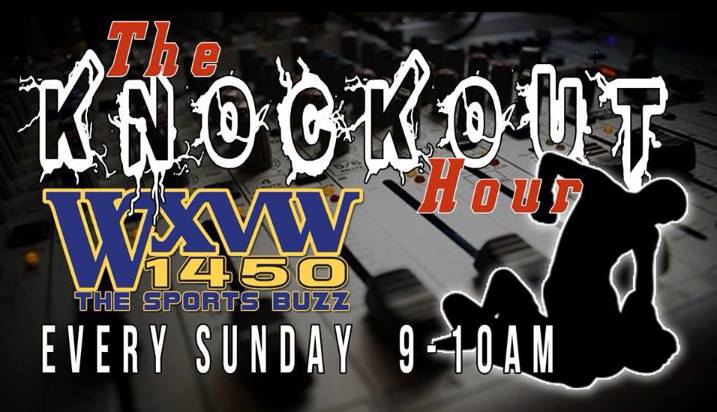 Louisville’s top combat sports program will air live in a special episode prior to the Louisville debut of Kentucky mixed martial arts promotion Turf Wars on April 5th. Carlo Kellem and Kelly Patrick will welcome in Juan Valle of BluegrassMMA.com for a preview of the big event that is set to take place at The Triple Crown Pavillion. The specialpre-fight episode will air from 6-7 p.m. ET on 1450 AM “The Sports Buzz” and will also be available online through LiveSportscaster.com 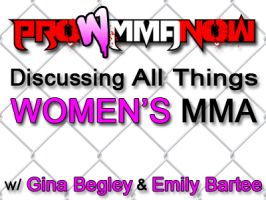 ProWMMA Now! returns tonight with a full lineup of guests.  The first guest of the evening will be amateur WMMA fighter Amanda “Bobbi” Cooper (4-0).  She will join the show to discuss her ambitions for a professional debut after a great run in the amateur ranks so far.

WMMA is on the rise with a lot of support from those on social media.  Recently a Facebook  group was formed  to help promote the athletes of the female heavyweight divisions. These females are still stuggling to find consistent fights and opportunites .  Jenna Bernick better known in social media as “Harley SoCal” will be the second guest of the evening giving insight to her journey in MMA and the goal of the group.

Livia Von Plettenberg will make her second appearance with Invicta FC in just 2 weeks.  She will update us on her fight camp and what we can look forward to in just 13 days.   Liva meets Cassie Rob in a fight that airs both on UStream and conventional pay per view.

Read moreProWMMA Now! is back and live tonight at 9:30 p.m. ET