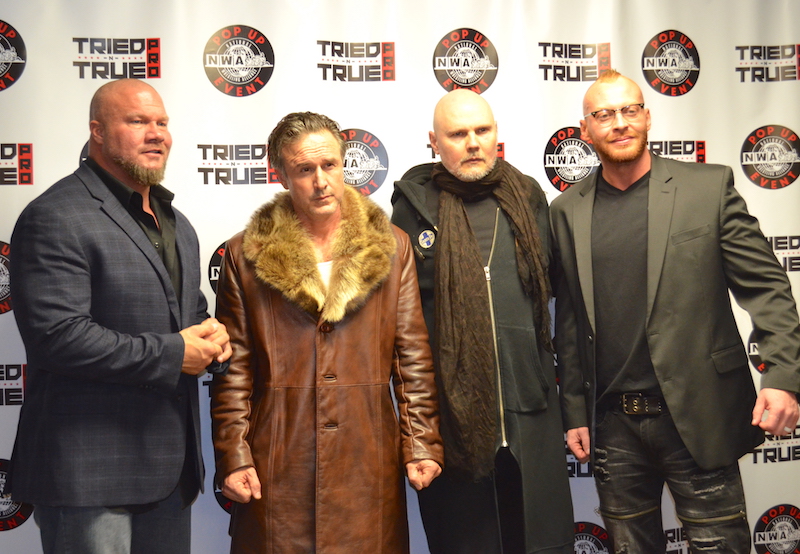 CLARKSVILLE, Tenn. — Renowned actor David Arquette is returning to the ring for the first time since his horrifyingly bloody pro wrestling death match back in November. Arquette will be taking on veteran pro wrestler Jocephus in a “hair match” for a historic NWA (National Wrestling Alliance) pop-up event at the Wilma Rudolph Event Center on … Read more

Here is the full version of NWA owner Billy Corgan’s appearance on the Joe Rogan Experience. We posted some highlights of Rogan’s guests of the past week featuring Billy below, but wanted to being you the full version/

It’s no secret that site owner Jack Bratcher and I have a soft spot for pro wrestling. We also like underdogs and our new favorite is Smashing Pumpkins front man Billy Corgan. The singer was a player in TNA before getting taken for some money and leaving. He is now the owner of the growing National Wrestling Alliance and we couldn’t be happier. The NWA has a legacy almost unrivaled in pro wrestling. Check out highlights of his appearance on the Joe Rogan Experience. 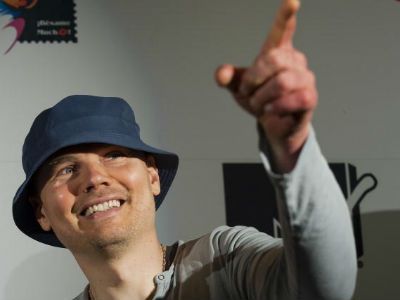 PWInsider.com says  Smashing Pumpkins singer Billy Corgan is apparently buying the National Wrestling Alliance. The deal would give him the NWA name, trademarks, rights, and ownership of the NWA title belt. NWA has other promotions and even a video on demand service. Billy was TNA wrestling’s president until he filed a lawsuit against the company … Read more