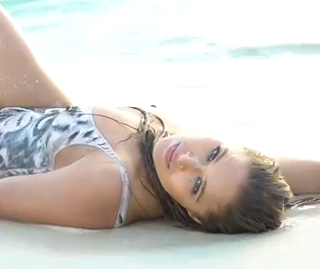 Remember when those body paint photos of Ronda Rousey got leaked and people assumed she was going to be in the 2016 Sports Illustrated Swimsuit Issue? The speculation was correct and Ronda is one of three women that will grace the cover representing three different female body types. Now go behind-the-scenes of Ronda’s body paint photo … Read more 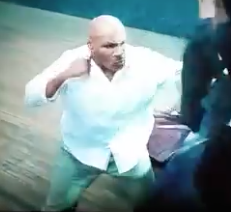 It’s Wing Chun vs. Western Boxing when Ip Man (Donnie Yen) takes on a crooked developer (Mike Tyson) and his gang of thugs in Ip Man 3. If you’ve seen the previous Ip Man films you know how good they are. We’re definitely looking forward to this one. U.S. release date is for Jan. 22. … Read more 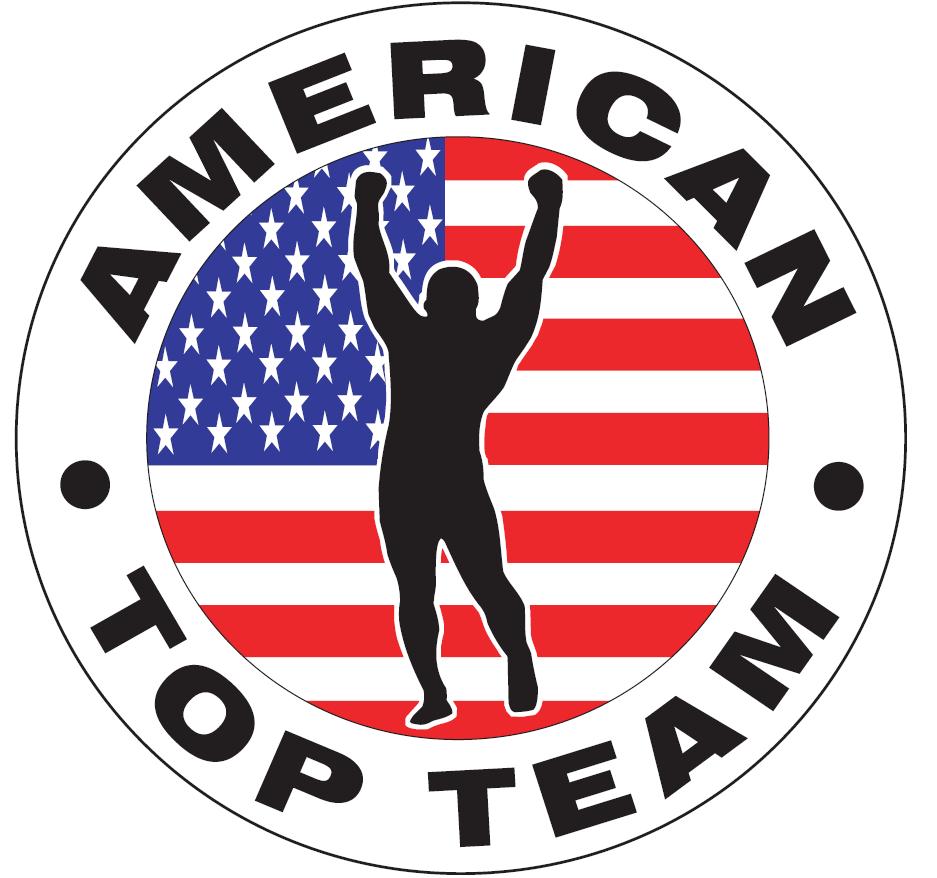 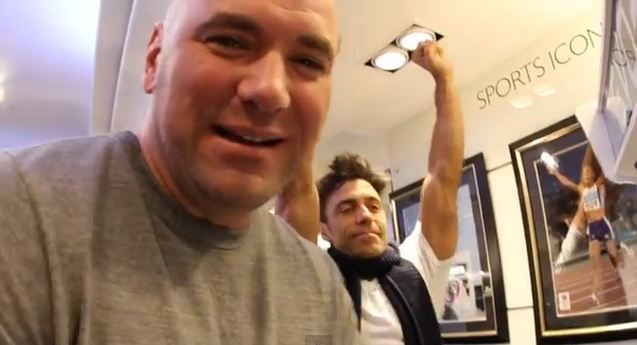 UFC president Dana White starts the video blog at a pub in Ireland with Nick The Tooth, then Dana receives an award from the Trinity Philosophical Society. Dana and Nick visit Harrods in London and try out some games and gadgets. Also, the video takes us behind the scenes at the UFC on FUEL TV 7 weigh-ins.

This is the latest installment of UFC president, Dana White’s, video blog. The Vlog features behind the scenes footage of the UFC 150 fighters discussing and reflecting on their performances

Being hot is hard work. Nobody knows this better than UFC Octagon girl Arianny Celeste. Take a look as the exotic beauty shows off the results of that hard work for her 2013 calendar.

Thanks to some unknown soul with a spy-cam we can now see Nick Diaz’s mindset in the locker room immediately following his controversial decision loss to Carlos Condit at UFC 143 earlier this month.

Dana White took us on an unprecedented journey with him starting at the beginning of last week all the way through UFC 87 and beyond.  He did a video blog each day highlighting his activities leading up to UFC 87.  This is the final blog of the series and it was filmed the day of the fights in Minneapolis and takes us along as Dana gets ready in his hotel room to go to the fights, then to the fights, the press conference afterward and then finally back to Dana’s hotel room as the day’s festivities come to a close.

It’s a very personal look into the life of the promoter and reminds me of the stories I’ve heard of what the original concept for “The Ultimate Fighter” had been.  White promises that his video blogs will continue for each UFC hereafter so until next time, here’s the man himself, Mr. White: