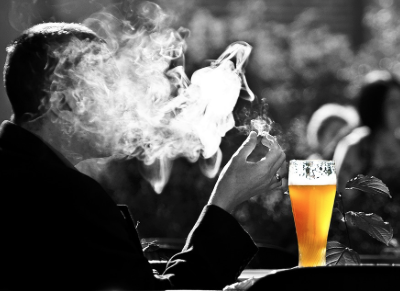 Addiction not only destroys a person’s life, but it can also ruin many things around it. A person who is addicted gradually depends on it. Then, a time comes when he forgets all about his emotions and relationships. He lives only for his addiction. The loved ones around the person lose their value in them. … Read more